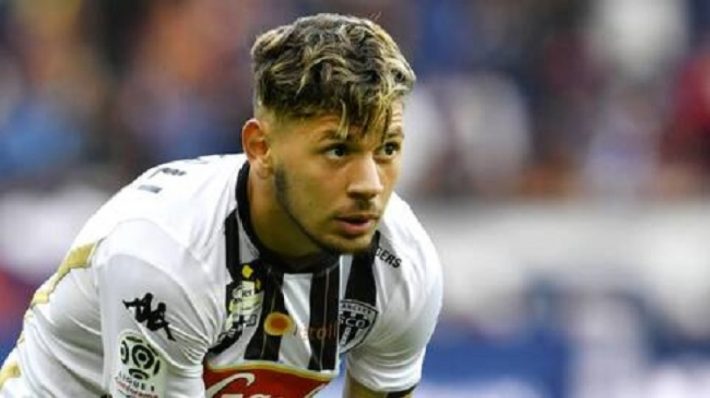 The club and the police confirmed the player’s arrest and said he was being charged with sexual exhibition.

The woman’s neighbours, who noticed the Algerian international’s actions called the police to the scene at 10:50 pm local time.

The player was again picked up on Wednesday morning for two more flashing offences, before being released on bail after which he attended a training session in the afternoon.

His lawyer told Ouest-France that their client “reiterates his most sincere apologies to the women he may have upset by his inappropriate behaviour.”

It was revealed that the latest arrest was for a similar offence against the same victim.

The President of his club, Fabrice Favetto-Bon issued a statement, saying these acts do not conform with their values.

“We believe that we have already made statements on this matter. We heard the player’s apology. Obviously, this type of behaviour, pending the decision of the courts, does not conform with the values of the club and our requirement of players to be examples. The process is ongoing,” the statement read. 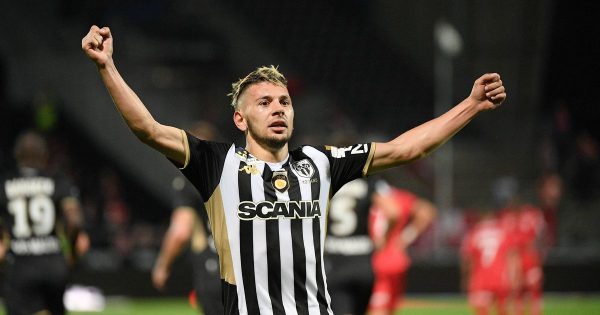 This is reportedly the third time El Melali has been arrested for the same offence.

His lawyer, Sandra Chirac Kollarik said in an interview with the local newspaper that her client was “not targeting anyone and was not aggressive towards anyone.”

El Melali, however, is reported to have admitted his “inappropriate attitude” when questioned by the police.

He will now “face trial in terms of an appearance prior to an admission of guilt.” 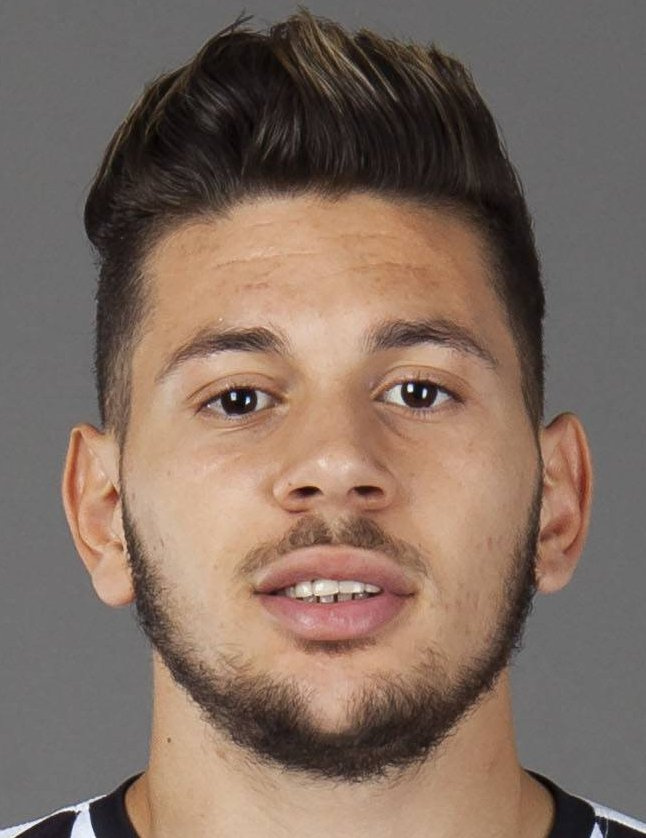 El Melali signed for Angers in 2018 and has since played 28 times for the club.

In May, Angers announced that he had signed a new deal that will keep him at the club till 2023.