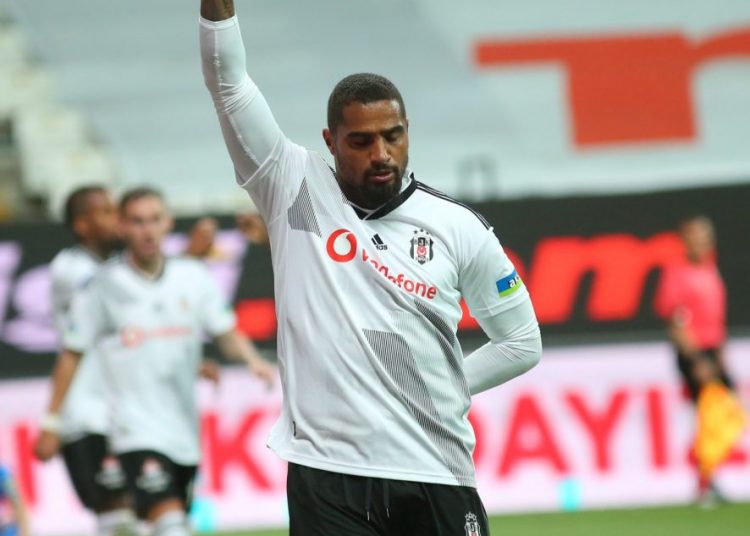 Ghana forward Kevin-Prince Boateng scored from close range for Besiktas in the Turkish Super Lig as they won 3-2 over Kasimpasa on Thursday.

The 33-year-old Ghana international started from the bench to help Besiktas earn all three points.

Besiktas took the lead via American winger Tyler Boyd after just six minutes. Guinea forward Bengali-Fode Koita struck twice in the 21st and 29th minutes for the visiting Kasimpasa to give them a 2-1 lead.

Two minutes after recess Boateng scored to restore parity after being set up by former Sunderland player Jermain Lens.

Lens laid the ball from just outside the box and Boateng arrived just in time to tap it in from close quarters.

Guven Yalcin scored the winner in injury time for Besiktas’ third win since the restart of the Super Lig.

That was Boateng’s third goal in 10 appearances for Besiktas since his arrival from Fiorentina.

Boateng, who has always been an advocate for equality in the game, paid solidarity to the Black Lives Matter movement by raising his fist in the air.

With the win, Besiktas climb to fourth in the Turkish league.