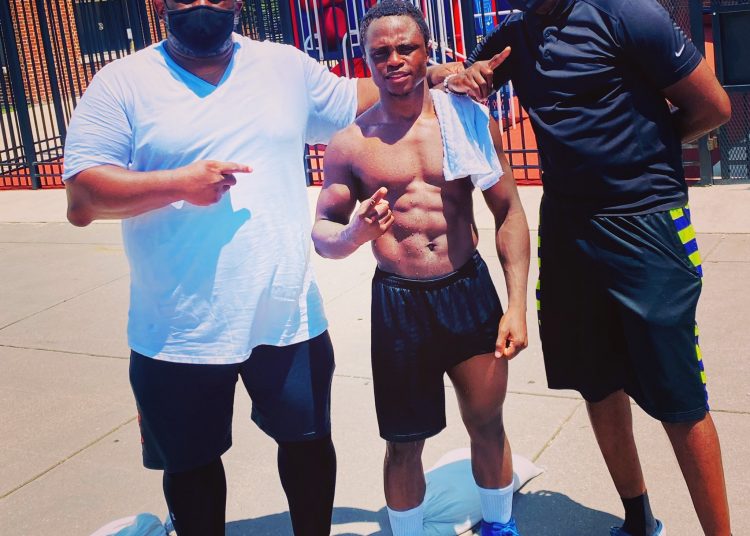 The 25-year-old has not been in action over a year after his second loss to Emmanuel Navarette in a WBO junior-featherweight title fight in May 2019.

The former world champion is currently not rated on any of the sanctioning bodies rankings and will be hoping to use the fight against Avalos to get himself back into the world title picture.

Isaac Dogboe’s opponent is a 30-year-old who started his boxing career in 2008.

Avalos (34-27-7) has vast experience in the sporting discipline and will be hoping to count on that when the fight comes up.