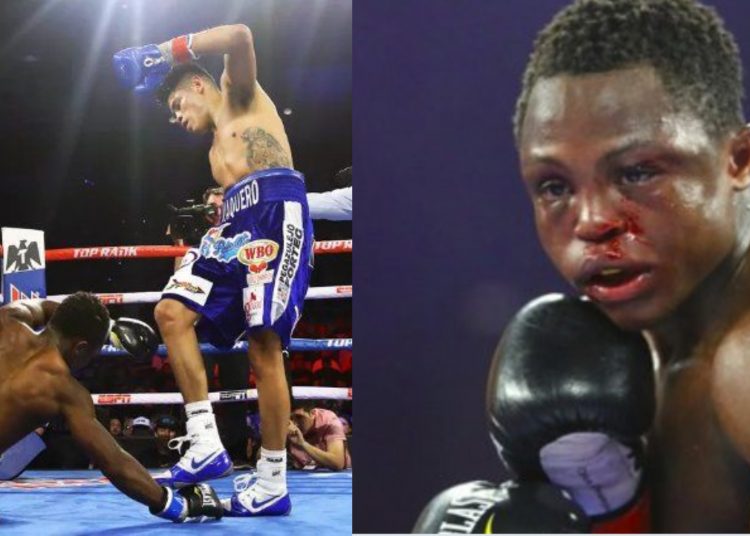 Reports swirled around the Ghanaian, after his defeat against Mexican Emmanuel Navarette in their world title rematch, suggesting Dogboe had called time on his professional career.

The defeat cast a lot of doubt on Dogboe’s prowess as a fighter, and his father and trainer, Paul Dogboe revealed his intentions of letting his son quit the sport and return to school.

However, Isaac Dogboe has provided clarity, disclosing that he never retired from the sport.

“I never said I was retired. People say too many things. Everybody has turned into a journalist because they have the world at the tip of their fingers,” he told godfred.substack.com.

“I am committed to a comeback. God has blessed me and I am enjoying myself and my training.”

Isaac Dogboe is set to take on Chris Avalos, in his first bout since the Navarette defeat.