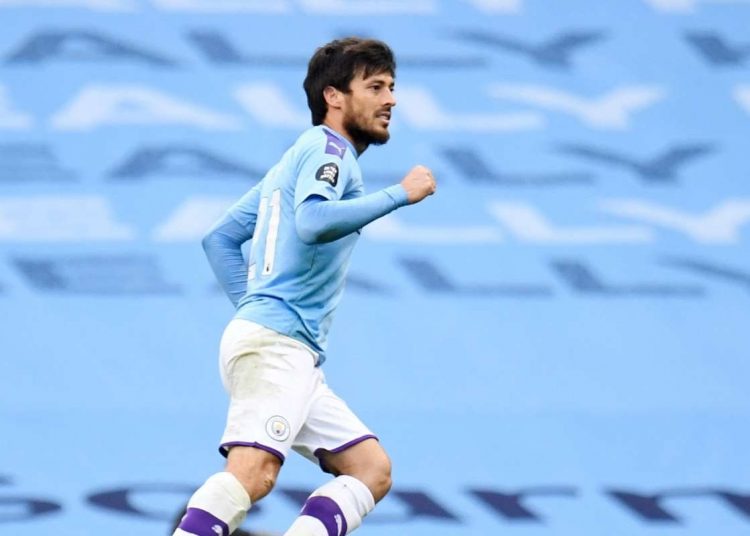 David Silva provided a masterclass as he heads towards his Premier League swansong in Manchester City’s 2-1 win over Bournemouth, which edged the plucky Cherries closer to Premier League relegation.

Silva fired a sixth-minute free-kick in off the bar to leave Aaron Ramsdale with no chance of keeping out a superb opener, before feeding Gabriel Jesus, on his 100th Premier League appearance, to double City’s advantage with a lovely turn and finish shortly in the 39th minute.

But the hosts were made to work for their win by a resurgent Bournemouth, who came close to equalising before Jesus’ goal when Junior Stanislas’ excellent set piece of his own was tipped onto the post by Ederson, before Josh King’s second-half finish, turning in Stanislas’ initial effort, was ruled offside by inches following a VAR review.

The often-maligned video assistant made another fine intervention to overturn Lee Mason’s decision to award a penalty against Steve Cook’s challenge on Jesus, with replays showing the Bournemouth defender had touched the ball before catching the Manchester City striker.