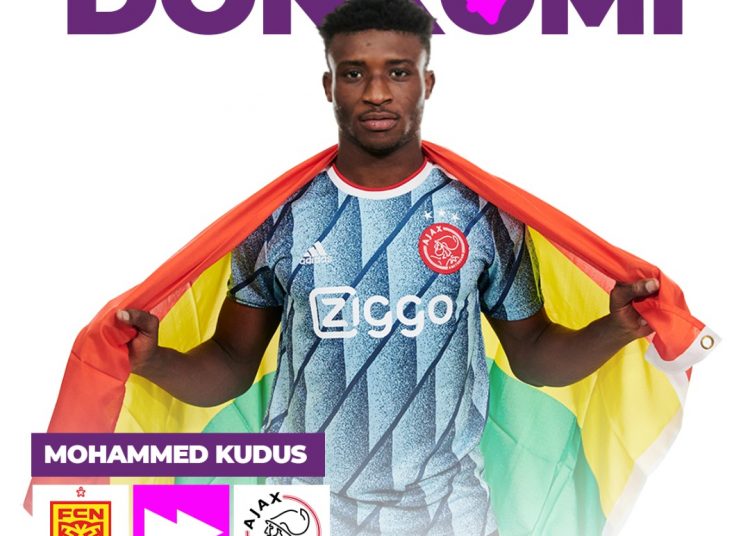 New Ajax Amsterdam signing Kudus Mohammed has described his move from Danish side FC Nordsjælland to the Dutch champions as ‘dream come true’.

On Thursday, the soon to be 20 year old signed a 5-year deal reportedly worth €9 million.

In his first interview with Ajax TV, the former Right to Dream opened up on his style of play, the opportunity to play champions league football and how speaking to Ajax goalkeeper André Obama could help him adjust to life in the Dutch capital.