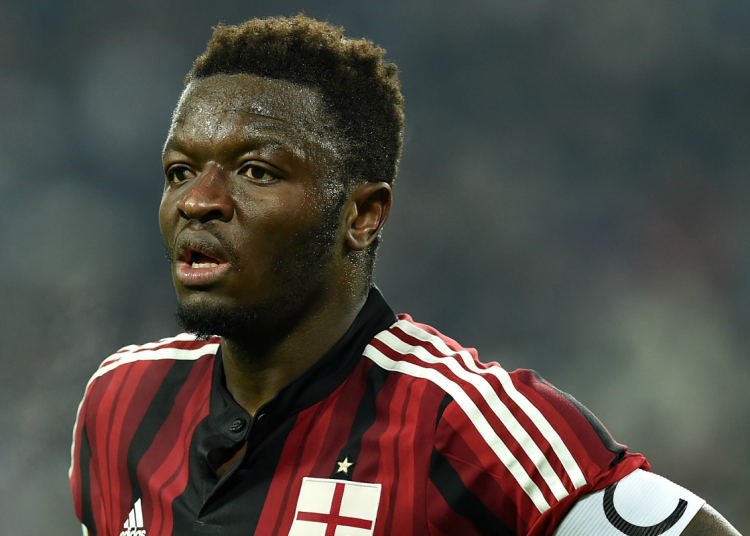 Former Ghana international, Sulley Ali Muntari, has urged other black players to abandon a football match if  they suffer racial abuse during the game.

Muntari, during a Serie A game in 2017, furiously left the pitch after being booked by the referee for continuously complaining about racist chants from Cagliari fans.

With renewed agitations about racial bias against black people worldwide,  Muntari insists he was right to walk out of the football match.

“What example are we setting for the younger generation if they see us behaving this way? he asked

“Things are going to stay the same way if we don’t change it,

“When I was playing and I was racially abused, I just walked off the pitch, he explained in an interview with Marawa TV.

“They thought they had won but I was the one who won.

“Whenever you encounter that kind of situation, just walk off.”

“We need to come together to fight racism.” he concluded.

Muntari has been without a club since leaving Spanish second division club Albacete last year, but has been linked to Accra Hearts of Oak and Kaizer Chiefs of South Africa.