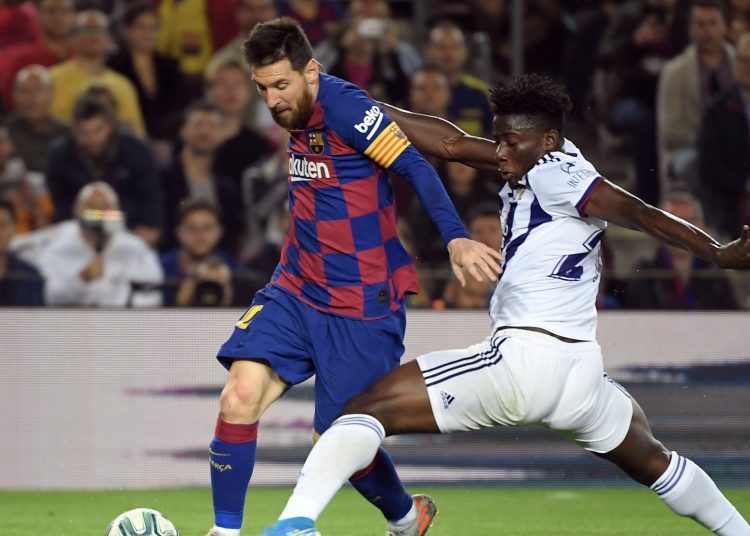 English Premier League side, Southampton, are set to announce the signing of Ghanaian defender Mohammed Salisu, from Spanish side Real Valladolid.

Salisu has agreed a 4 year deal with Southampton, after the Saints met his £10.9 million release clause.

West Ham United and Manchester United were said to be interested in the 21 year old, but the prospect of regular football, played a key role in Salisu opting for Southampton.

The left footed center back becomes Southampton’s first signing of the summer transfer window, and will officially join Ralph Hasenhüttl‘s side on July 27, when the window opens.

Salisu, made 31 appearances for Real Valladolid last season, helping the side to a 13th place finish, with the league’s 5th best defense.