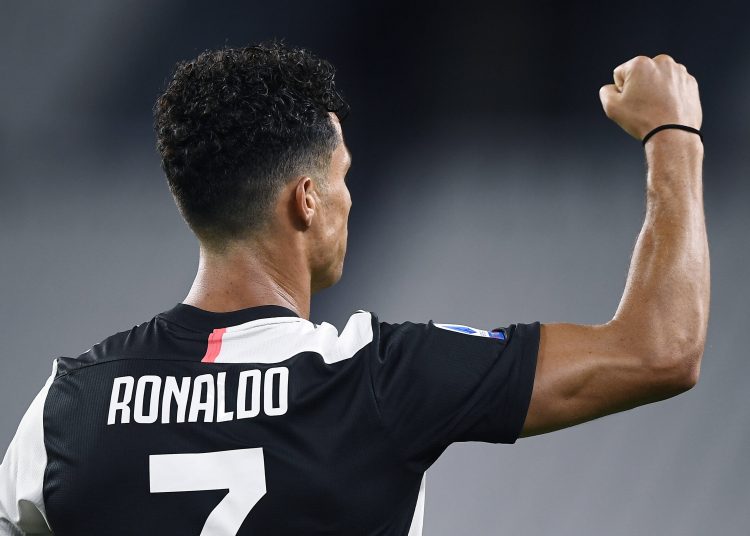 Cristiano Ronaldo scored his 50th and 51st Serie A goals as Juventus went 8 points clear at the top of the table, with four matches to play.

Ronaldo put Juventus ahead against Lazio – who until recently were Juve’s strongest contenders – in the 51st minute from the spot before doubling their lead 3 minutes later.

Ciro Immobile grabbed a goal back for the away side with seven minutes to play from another penalty but Juventus held on to claim the three points. 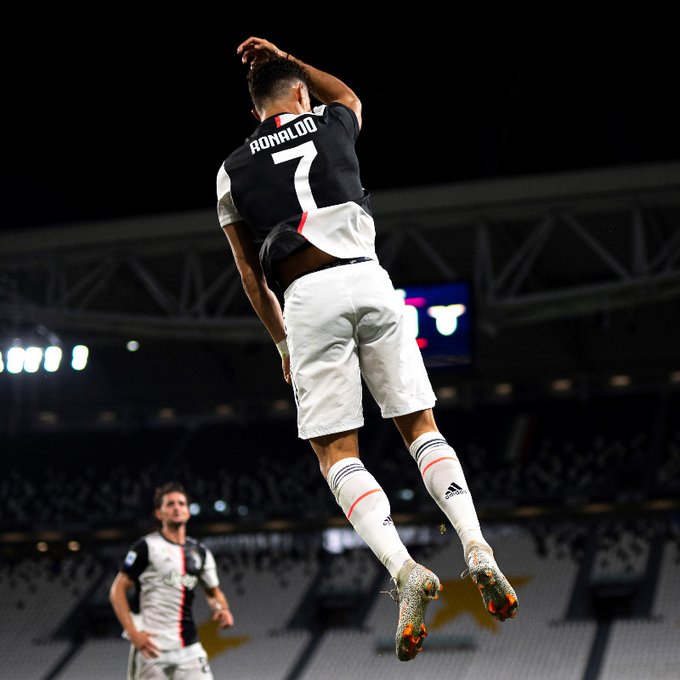 Ronaldo has now scored 30 goals this season, along with Immobile, and has now become the first player ever to score at least 50 league goals in England (Man Utd), Spain (Real Madrid) and Italy (Juventus).

He scored 84 goals in the Premier League before netting 311 times in La Liga.

Former Man City striker Edin Dzeko has scored at least 50 goals in the Premier League, Bundesliga and Serie A.

The Portuguese star is battling with Immobile for the top scorer award and will become the first Juventus player to win the prize since Del Piero in  2007/08 if he succeeds.

Ronaldo is only the third Juve player ever to score 30 goals in a Serie A season and the first since 1952.

He also reached another milestone by becoming the quickest player to reach 50 goals in the league (in 61 matches). 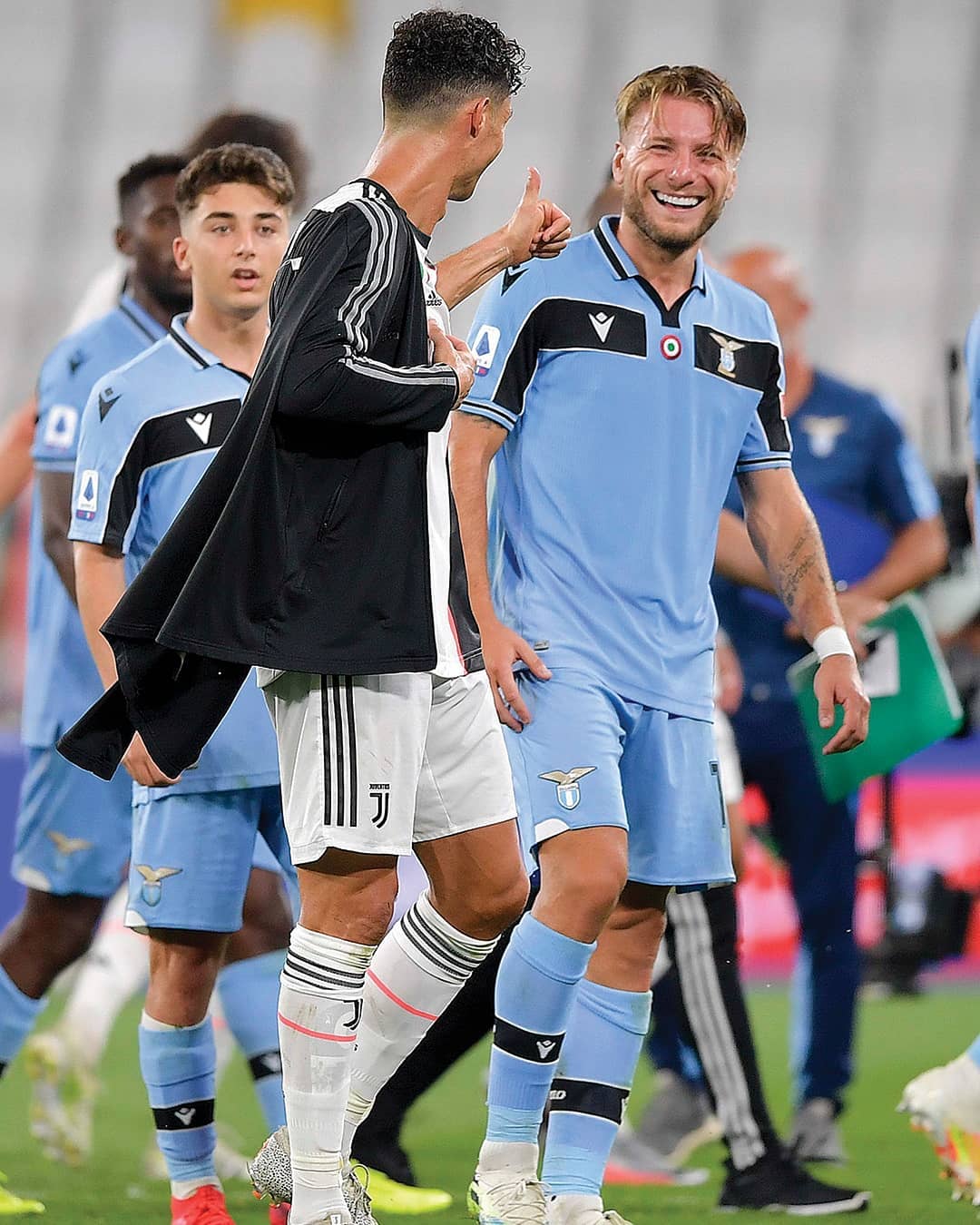 Juventus are now just four points away from yet another title.

If they do manage to claim the trophy it will be head coach Mauricio Sarri’s first league title of his career, having claimed his first trophy with Chelsea in last season’s Europa League.