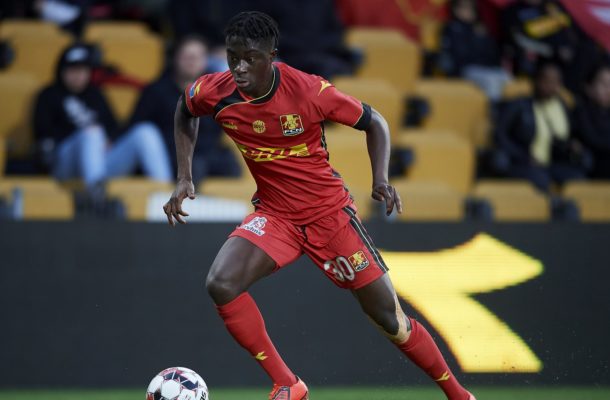 The 22 year old defender has left the club after deciding against renewing his contract which expired in June after a four year stay with the Denmark club.

A former Right to Dream Academy player, Mumin joined the Danish club in 2016 and went on loan to HB Køge before becoming a mainstay in the team two years later.

He became a regular in the team this season making 29 appearances across all competitions scoring a goal in the process.

The free agent has not been short of offers as in January there were bids from French club Strasbourg and Belgian side Zulte Waregem but the player was not released by his side because there was no suitable replacement at the time.

A lot of clubs from England including Brighton, Sheffield United and Scottish giants Celtic have all shown an interest in the talented defender.

The player’s move will solely be based on the club that can offer him enough playing time.