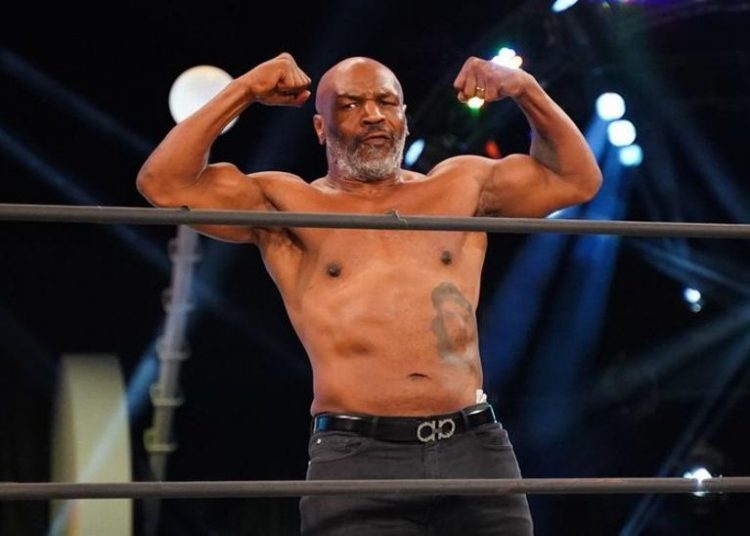 Mike Tyson has rejected a $20million offer to return in a bare-knuckle boxing match later this year.

The former undisputed heavyweight champion previously revealed he was considering a comeback for charity exhibition bouts at age 54, sending the sporting world into a frenzy.

He publicly offered Tyson $20m for a bout under his promotion, which would see the legend throw down without gloves.

However, Feldman has now told Ring Magazine: “We offered Tyson $20million and some additional benefits, but he turned it down.

“Who knows what’s going to happen with Mike Tyson?

“So who knows what’s going to happen with him.”

Tyson has worked himself into great shape and now appears to be back sparring.

Prior to his latest video, Tyson had only shown brief bursts of himself smashing the pads.

His speed and power provoked much speculation about a return, though many doubted he’d have the fitness and stamina necessary.

On Monday night, he showed flashes of himself in the ring with a partner wearing a headguard, although he did not have one on himself.

When asked about feeling unstoppable in his prime, Tyson told Facebook Gaming: “I feel unstoppable now.

“The gods of war have reawakened me. They’ve ignited my ego and want me to go to war again.”