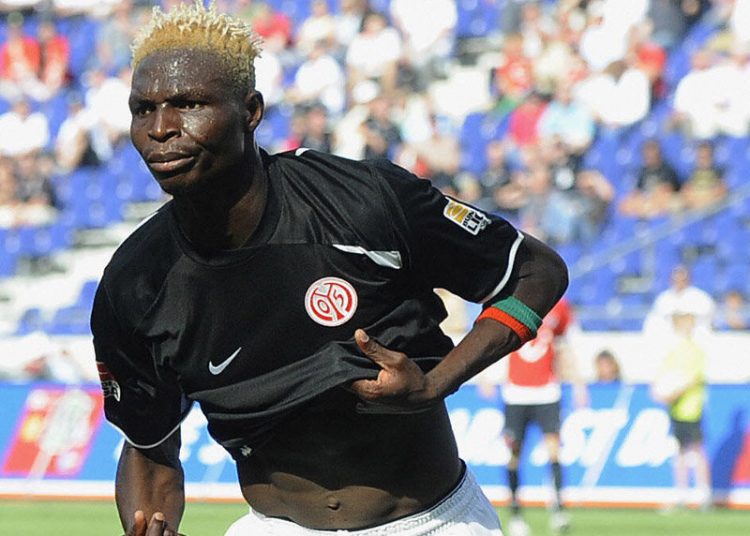 Former Chippa United striker Aristide Bance, who is a veteran of four Africa Cup of Nations tournaments, has announced his retirement from international football.

On Tuesday afternoon, the former Burkina Faso captain and national team legend officially hung up his boots from all international football after enjoying a 17-year career with the Stallions.

In a post on his official Facebook account, the 35-year-old revealed that, during a meeting with the country’s president, Roch Marc Christian Kabore, he announced that he was stepping away from the national team.

“I also took advantage of these moments to officially announce to him my intention to end my international career, the end of my adventure with the Stallions of Burkina Faso and finally give him my lucky number 15,” Bance wrote.

The forward retires as a veteran of four Africa Cup of Nations tournaments and as the nation’s second-highest goalscorer of all time, having netted 24 times in 79 appearances, according to the Rec.Sport.Soccer Statistics Foundation.

Bance has enjoyed a storied career at club level too, where he has turned out for no fewer than 22 teams across 12 countries, including a spell with Chippa United during the 2015/16 PSL campaign.