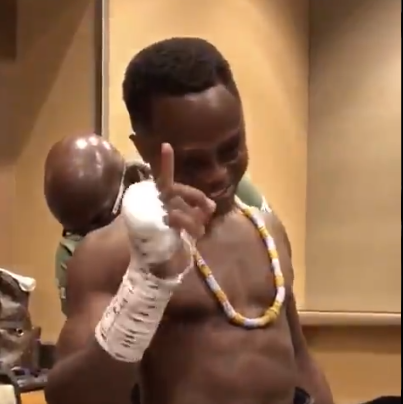 After Dogboe had lost his WBO Super-bantamweight title to Navarette in December 2018, an attempt to reclaim it ended embarrassingly.

The immediate aftermath of that fight was a period of rushed decisions and poisonous rhetoric. First his father, Paul Dogboe, said Isaac was quitting boxing to concentrate on school. He later claimed his son’s defeat was down to a misapplied black magic. 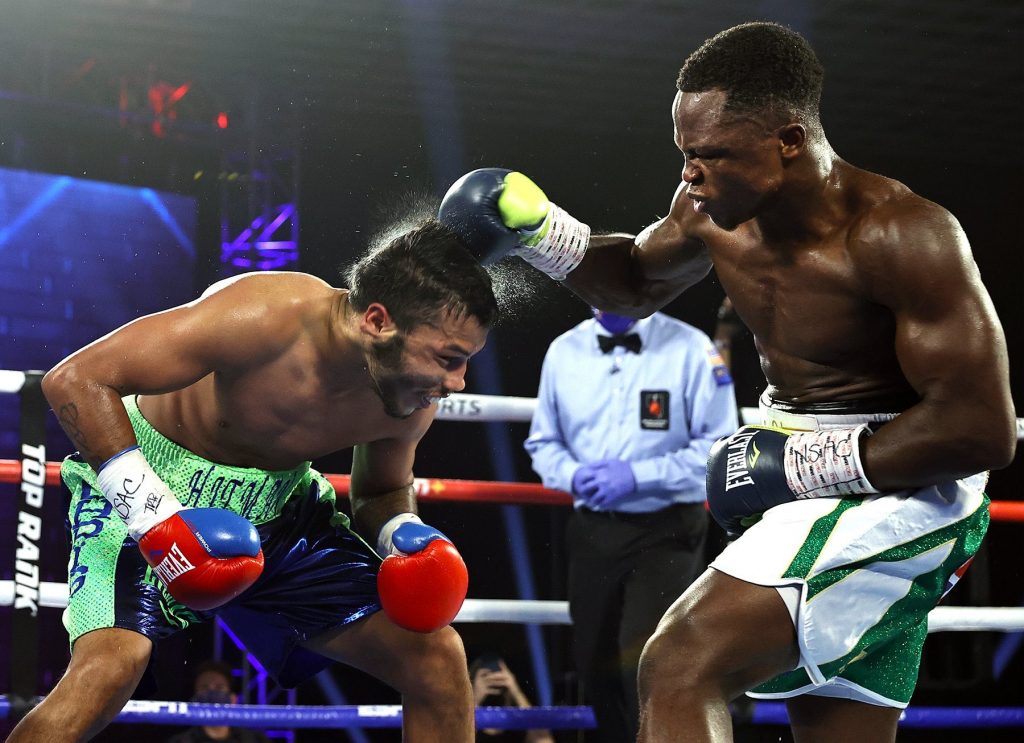 Dogboe’s attempt to come back was far from smooth either. He changed coaches like he changed his T-shirts – from Freddie Roach to James ‘Light Out’ Toney.

Eventually, “The Royal Storm” subsided and Dogboe settled for a fight with American Chris Avalos in the Featherweight Division.

Choosing to move up in weight class can always be risky, but Avalos was the perfect opponent to start off with.

In boxing, picking the right opponent in itself is half the fight won. Choose them carefully, and you could end a career undefeated (I’m looking at you Mayweather).

In front of an empty MGM Grand Arena in Las Vegas, engineered by the coronavirus pandemic, Isaac Dogboe oozed class, knocking out Avalos in the 8th round, and showing the prowess that made him WBO Super-bantamweight champion in 2018.

Before the fight, Isaac Dogboe chose the right music the herald his coming. It was as if he knew. Sam Cook’s classic, “A Change is Gonna Come”, isn’t just another song, it’s a historical piece that brought hope and signaled a brighter future.

The win was a signal that Dogboe was on his way back, and the change we have long been hoping for, certainly seems like it’s on its way.

A fight for redemption leads it off at the top of the hour, as former world champion @IsaacDogboe is more than ready for his Featherweight debut to start the show.#ValdezVelez | ESPN pic.twitter.com/WqXKj14gia

Jordan Ayew is ready for a bigger team - George Boateng