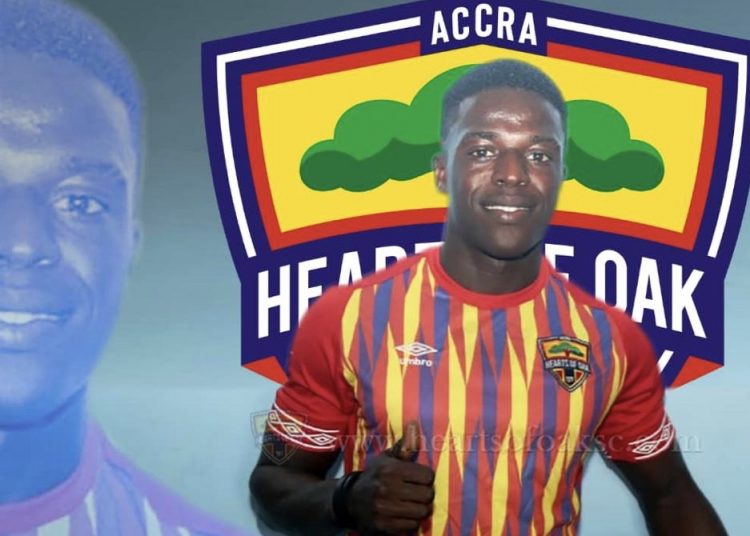 Accra Hearts of Oak have announced the signing of teenager, Isaac Mensah, from Division One side, Nkoranza Warriors.

The young forward has signed a three year contract with the Rainbow club, putting to bed strong rumours of the big move, which have lingered for the past few months.

Hearts confirmed the move on their official Twitter page on Wednesday.

Accra Hearts of Oak is delighted to announce the signing of Isaac Mensah from Division One side Nkoranza Warriors. The teenage striker has signed a three-year contract at the club.

Thanks for your support – Dogboe to Ghanaians after comeback win

Thanks for your support - Dogboe to Ghanaians after comeback win