Thanks for your support – Dogboe to Ghanaians after comeback win 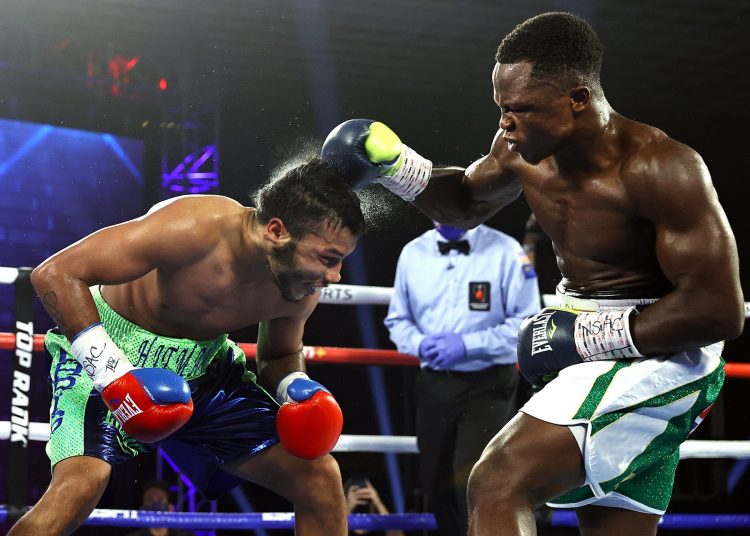 The 14 months have been tough and trying for former WBO Super bantamweight world champion, Isaac Dogboe.

Dogboe’s reputation was dealt a huge blow, after losing back to back world title bouts against Mexican, Emmanuel Navarette.

But the 25 year old made a glorious return, after a 14 month absence, on Wednesday morning, registering an 8th round TKO win against American, Chris Avalos, in a one sided encounter at the MGM Grand in Las Vegas.

The former world champion took to his official Twitter page after the bout, to pay tribute to the support he received from Ghanaians during his difficult period.

ALL PRAISE BE TO GOD!!!
THANK YOU ALL FOR THE SHOW OF LOVE AND SUPPORT. LOVE YOU ALL ❤️❤️❤️.
GOD BLESS. 🇬🇭🇬🇧 #DogboeReturns #NEHO #HEADBANGERS pic.twitter.com/xsNHjDh1uu

The victory was Dogboe’s first as a featherweight, after moving up from the Super bantamweight division. 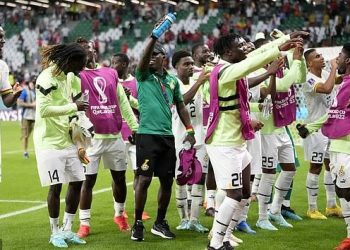