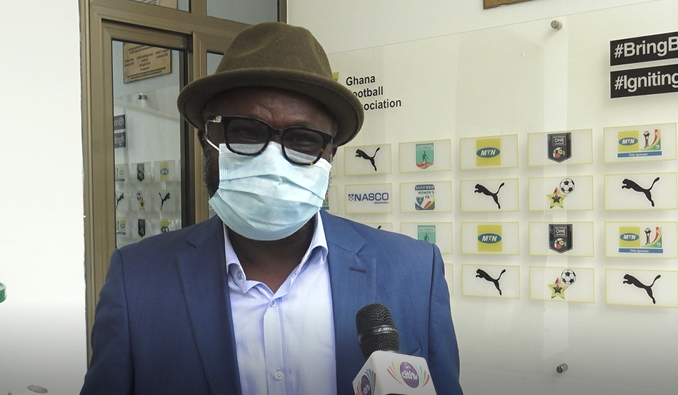 Executive council member of the Ghana Football Association Nana Oduro Sarfo has revealed that the executive council were in favour of concluding the current league campaign instead of calling it off.

The FA took the decision on the 30th of June to cancel the football season following Governments unbending position with regards to easing Covid – 19 restrictions.

The veteran administrator admitted that pressure from various stakeholders had to be taken into account.

“None of us who took the decision was happy it had to be taken.

“It took a long time to arrive at this single decision.

“It has not been a good look for Ghana football for the last three seasons but we were left with no choice.

“From the executive council we thought we could hold on until the green-light is given so we could play the league.

“It didn’t matter what format it was going to take but the 20/21 season should come to an end.

“Others had a different opinion so we had to listen to the majority.

“There was a lot of negativity surrounding the situation so we had to give in,” he disclosed in an interview with Citi Sports.

The GFA has since the cancellation of the season earmarked the second week in October as the tentative period within which the new season could commence.