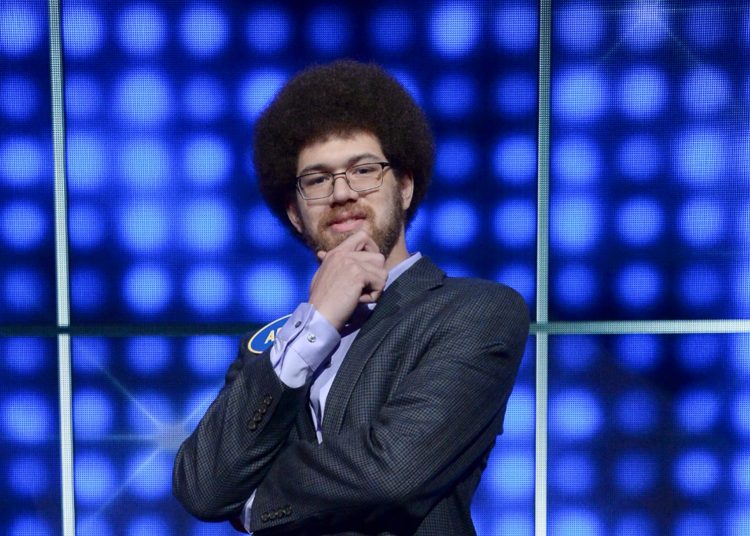 Within the new lawsuit, obtained by TMZ, Windsor claims Adam Abdul-Jabbar stabbed him several times during the altercation.

Winsor reportedly asked Adam Abdul-Jabbar to help the latter’s elderly grandmother with chores in which then Winsor claims Adam Abdul-Jabbar became very angry and confrontational and eventually stabbed him seven times in the head, neck, back and side. Windsor says it led to a skull fracture and a three-day hospital stay.

With the lawsuit, Winsor wants Adam Abdul-Jabbar to pay for the medical expenses plus additional damages. Sources told TMZ that the tension between the two men was building for a while but it is unclear over what specifically. Additionally, TMZ reports Adam Abdul-Jabbar was the one who called 9-1-1 after the incident and was cooperative with police.

Speaking with the New York Post back in June, Winsor explained what he was asking of Adam Abdul-Jabbar prior to the incident.

“I sort of got on him because the lady who takes care of him is an 83-year-old,” Winsor told the TV station. “(And) he doesn’t do anything for her and it just bums me out. She’s in a walker taking her trash cans down.”

After Adam Abdul-Jabbar threatened Windsor, he returned with a knife, much to Winsor’s surprise.

“I turned and he was on me. I thought he was punching me but he actually had a knife,” Winsor said to the New York Post. “After the fourth punch, I felt a very sharp pain and noticed blood coming out of me and then I had one to the top of my head and I was trying to get back to my house and he was in front of me.”

Adam Abdul-Jabbar posted $25,000 bail last month. His father or other members of his family have yet to comment.

His father, Kareem Abdul-Jabbar, is an NBA Hall of Famer and the NBA’s all time leading scorer. He played 20 seasons from 1969-1989 for the Milwaukee Bucks and Los Angeles Lakers. He is a six-time NBA champion.