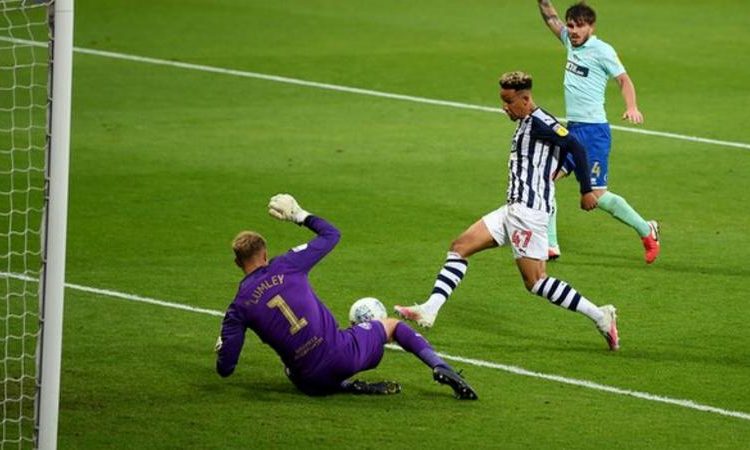 West Bromwich Albion have been promoted to the Premier League, despite failing to beat QPR in their final Championship game of the season.

A point at The Hawthorns was enough for Slaven Bilic’s Baggies to go up in second place behind Leeds United, thanks to rivals Brentford’s home defeat by Barnsley.

Albion’s draw would have been enough anyway, but Barnsley’s winner gave the Baggies a two-point cushion.

Ryan Manning put QPR ahead before Albion turned it round with goals either side of the break from Grady Diangana and Callum Robinson.

Eberechi Eze’s stunning equaliser earned Rangers a point but was not enough to deny Albion a record fifth promotion to the Premier League.