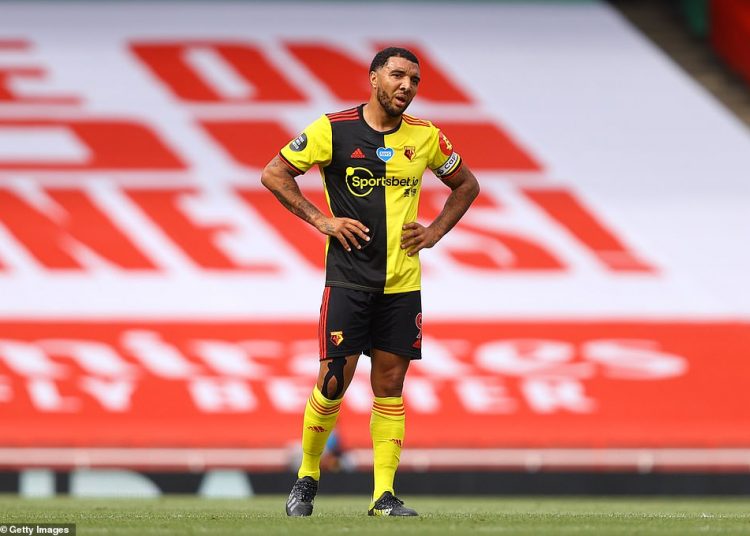 Watford have been relegated from the Premier League on the final day of the season as Pierre-Emerick Aubameyang inspired Arsenal to victory.

The Hornets, who dropped into the bottom three for the first time since 28 February in midweek, started the day level on points with 17th spot knowing a positive result could keep them up.

But they were 3-0 down after 33 minutes and, despite pulling back two goals, finish a terrible campaign 19th in the table following a 20th defeat.

Arsenal scored with their first three attempts on target, Aubameyang getting the first with a penalty after Craig Dawson’s clumsy foul on Alexandre Lacazette inside the opening minute.

Watford pulled a goal back from the penalty spot through Troy Deeney after David Luiz’s foul on former Gunners forward Danny Welbeck, who then made it 3-2 from close range.

Arsenal keeper Emiliano Martinez made a great save to deny Welbeck a dramatic equaliser.