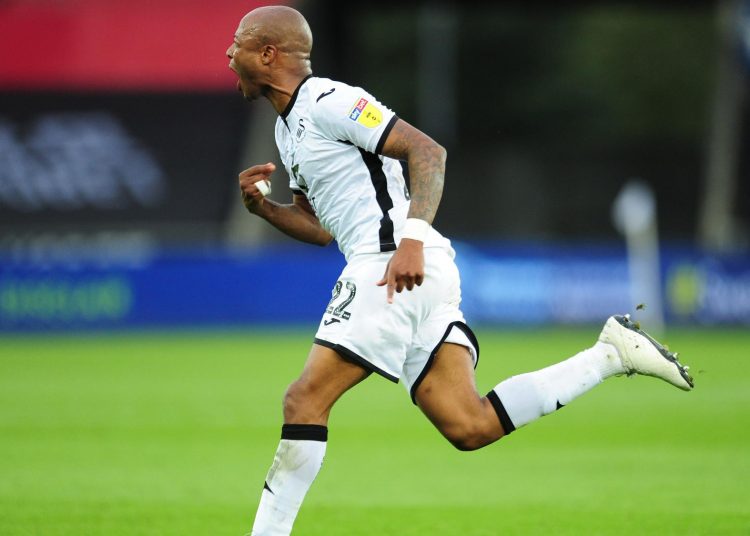 The Premier League’s Top 4 and relegation battles might have dominated the headlines on Sunday but one Ghanaian in the Championship might have scored the goal of the weekend.

Ghana captain, Andre Ayew scored a fantastic goal on Sunday to give Swansea a slight advantage in their Playoffs semi against Brentford.

His effort was beautifully hit on the half-volley and flew into the back of the net. 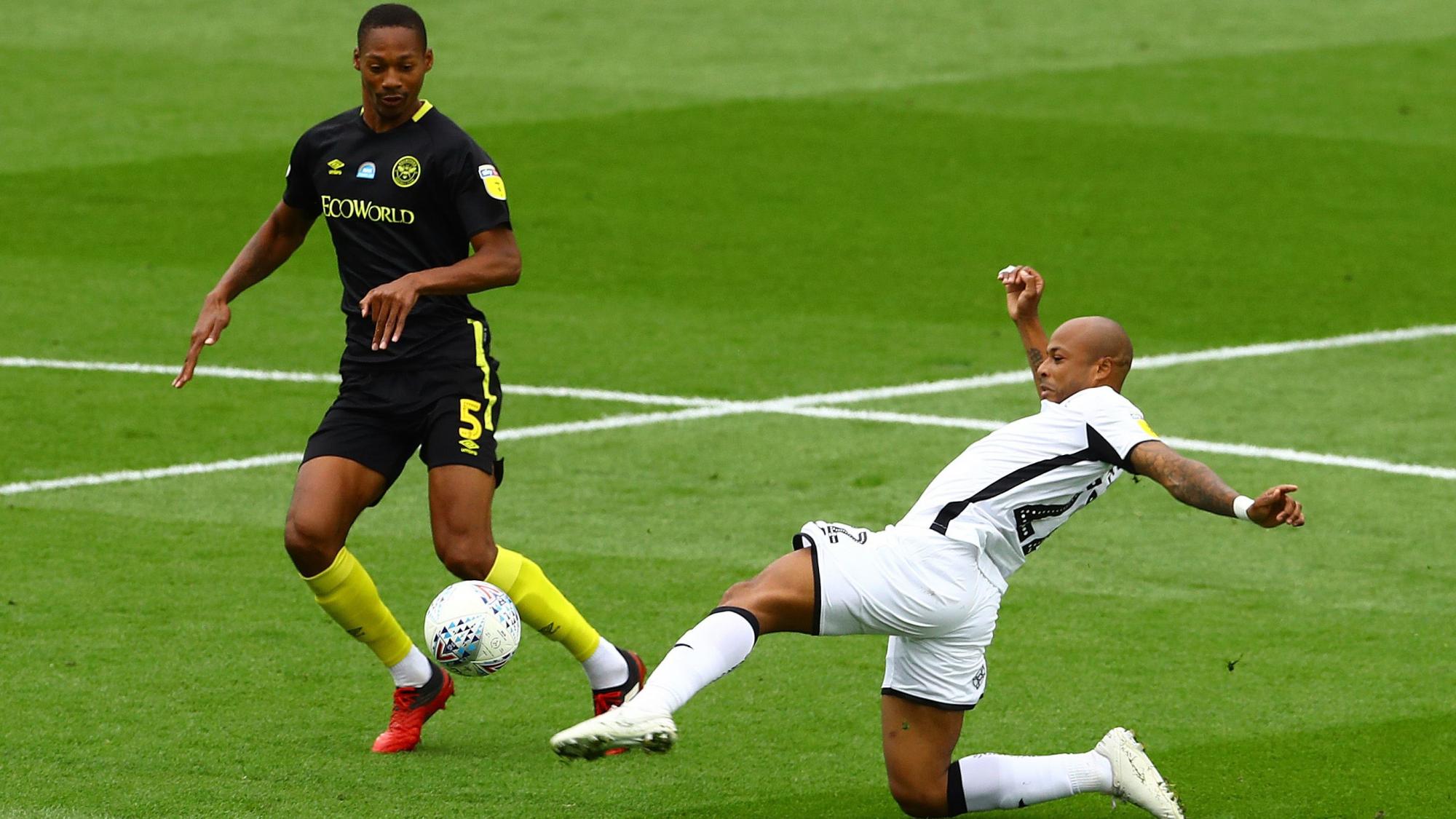 It sparked wild celebrations from the home players and fans who had scraped into the playoffs on goal difference.

The Swans will now take their slim lead into the second leg at Brentford with both teams aiming to reach the final which will be played at Wembley. 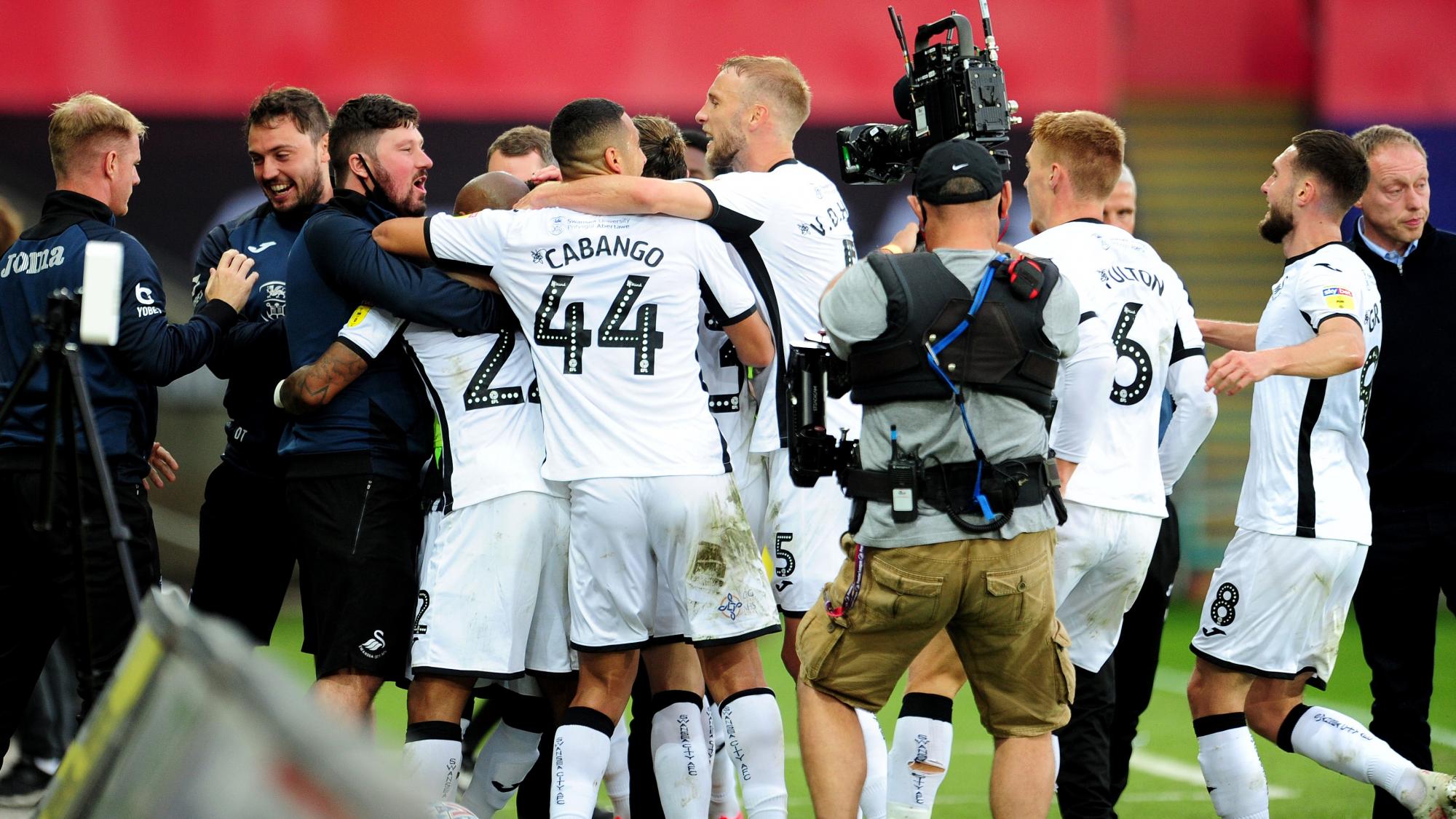 The winner of that final will take the final Premier League spot for next season.

Take a look at the magnificent strike below: