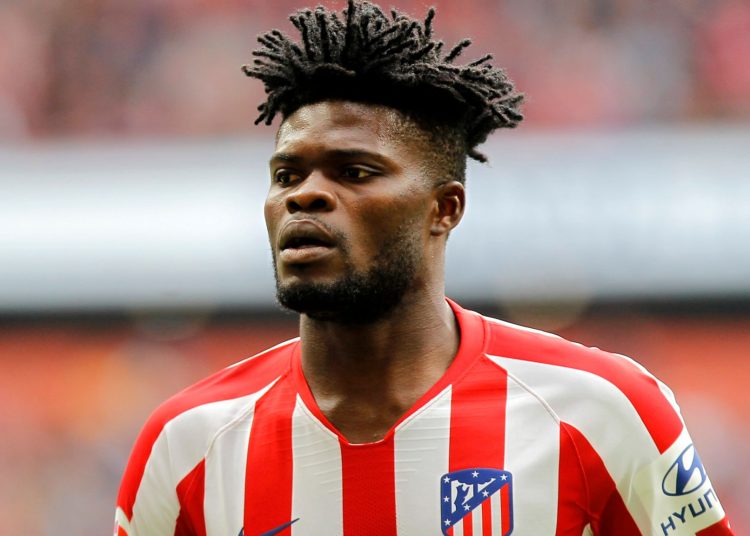 Arsenal are refusing to meet Atletico Madrid’s £50 million valuation of midfielder Thomas Partey as the battle for the Ghanaian’s signature continues.

Partey has been on the radar of the Gunners for the past few months, as Mikel Arteta enhances his chance for a holding midfielder.

However, according to reports in Spain, Arsenal have communicated their reluctance to meet Partey’s £50 million.

Partey joined Atletico Madrid back in 2015, and was instrumental as the Madrid side won the UEFA Europa League back in 2018.