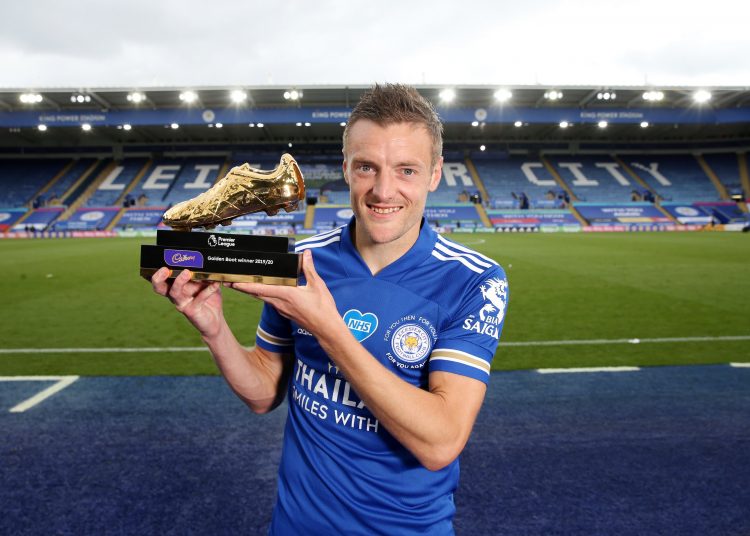 Vardy had scored 23 goals before their match against Man Utd on Sunday with Southampton striker Ings his closest competitor on 21 goals. 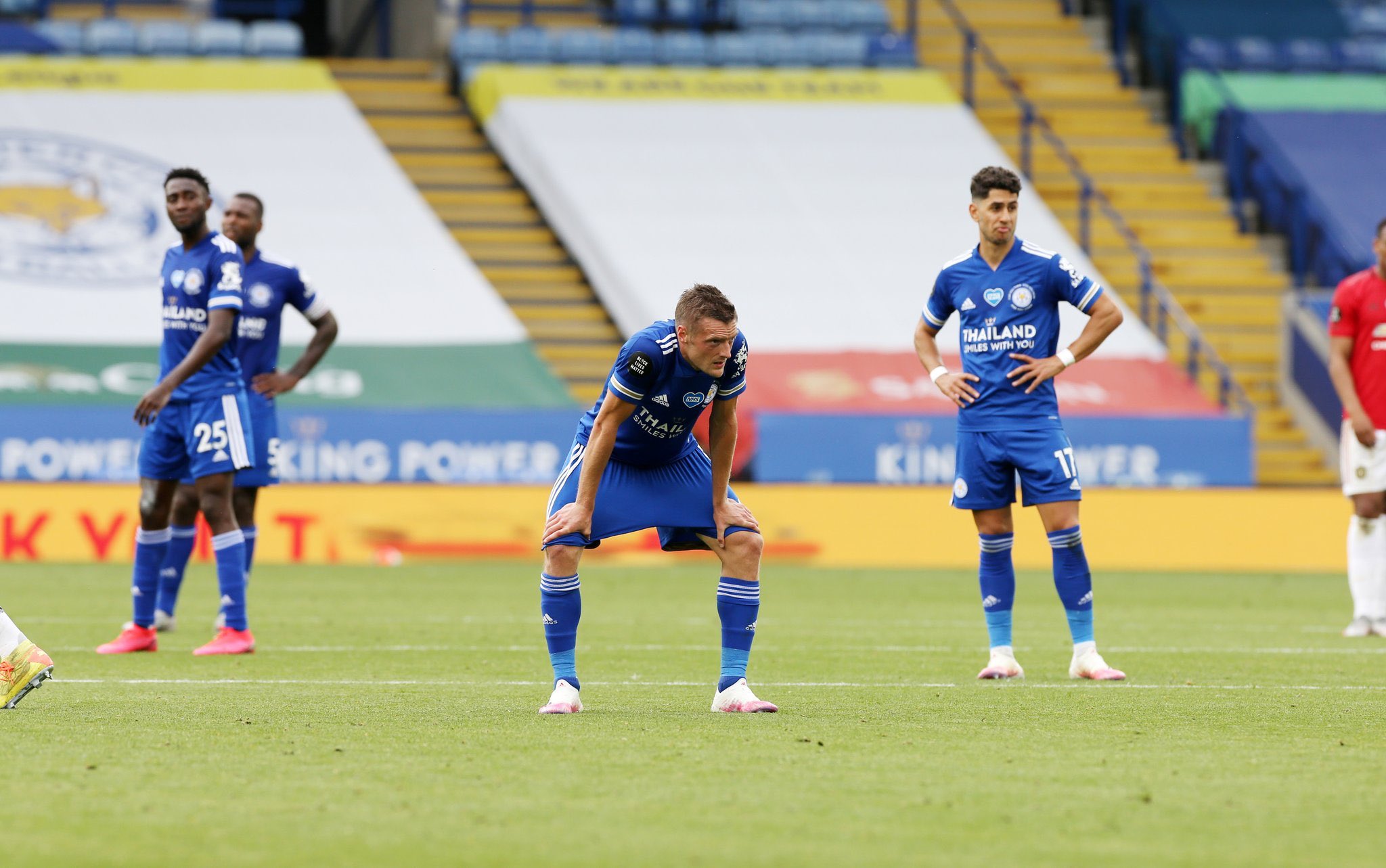 Vardy endured a tough game against United, failing to find the net as the Red Devils earned a Top 4 place with a win.

The Golden Boot party was almost ruined for Vardy as those in the running made a final push for the award. 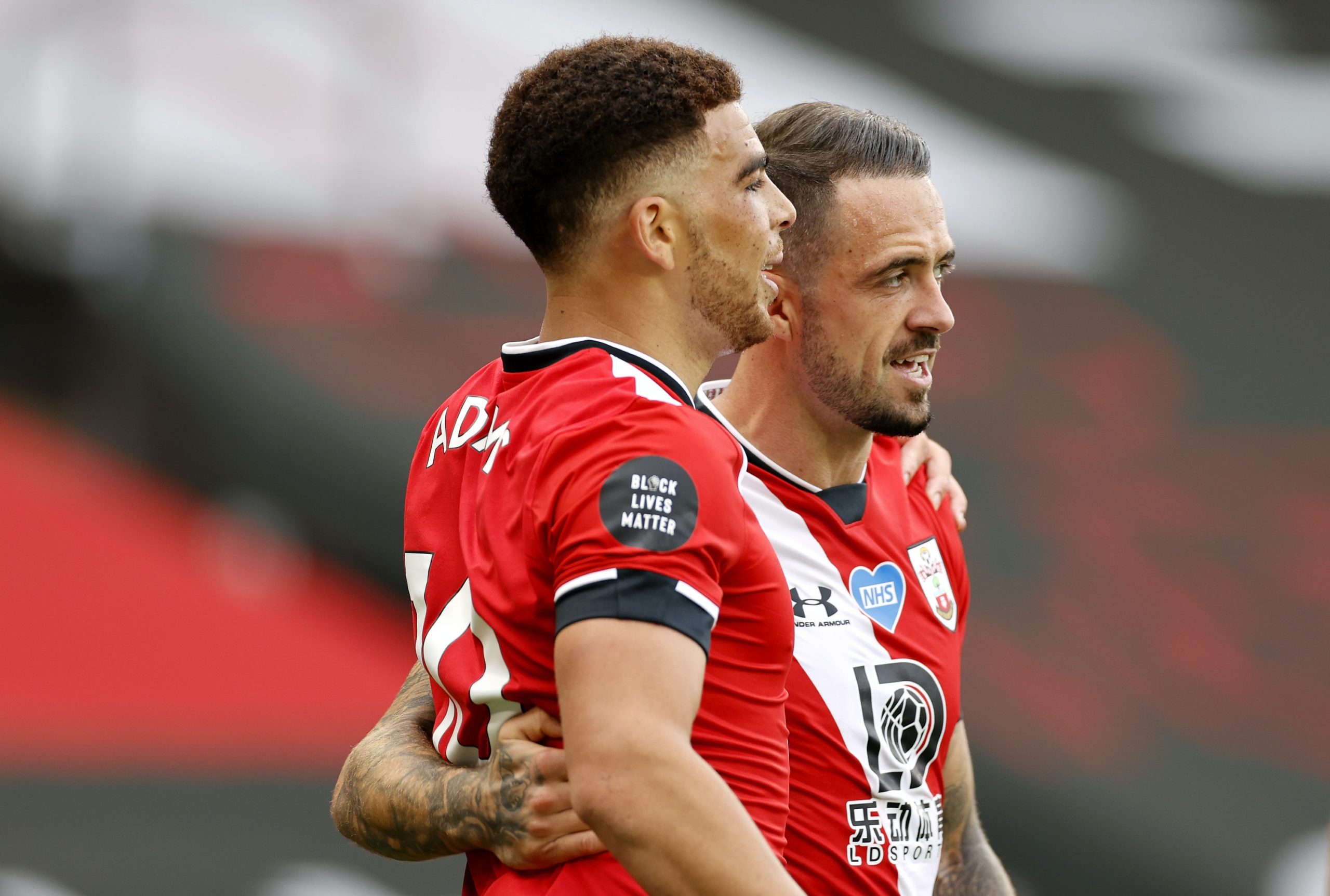 Of the players in the top five, only Vardy and Salah failed to score a goal on Sunday. 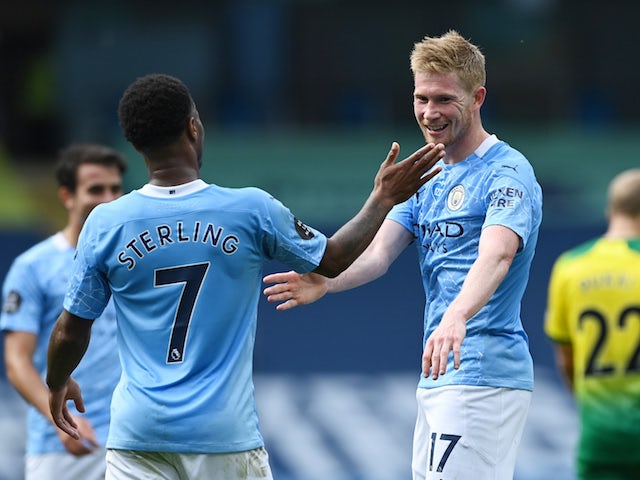 Aubameyang shared the award with Saio Mane and Mo Salah last season but had to contend with joint-second in this campaign.

The Gabonese striker looked like he might pose a threat after netting two first-half goals against Watford to take him to 22 goals but he failed to find another. 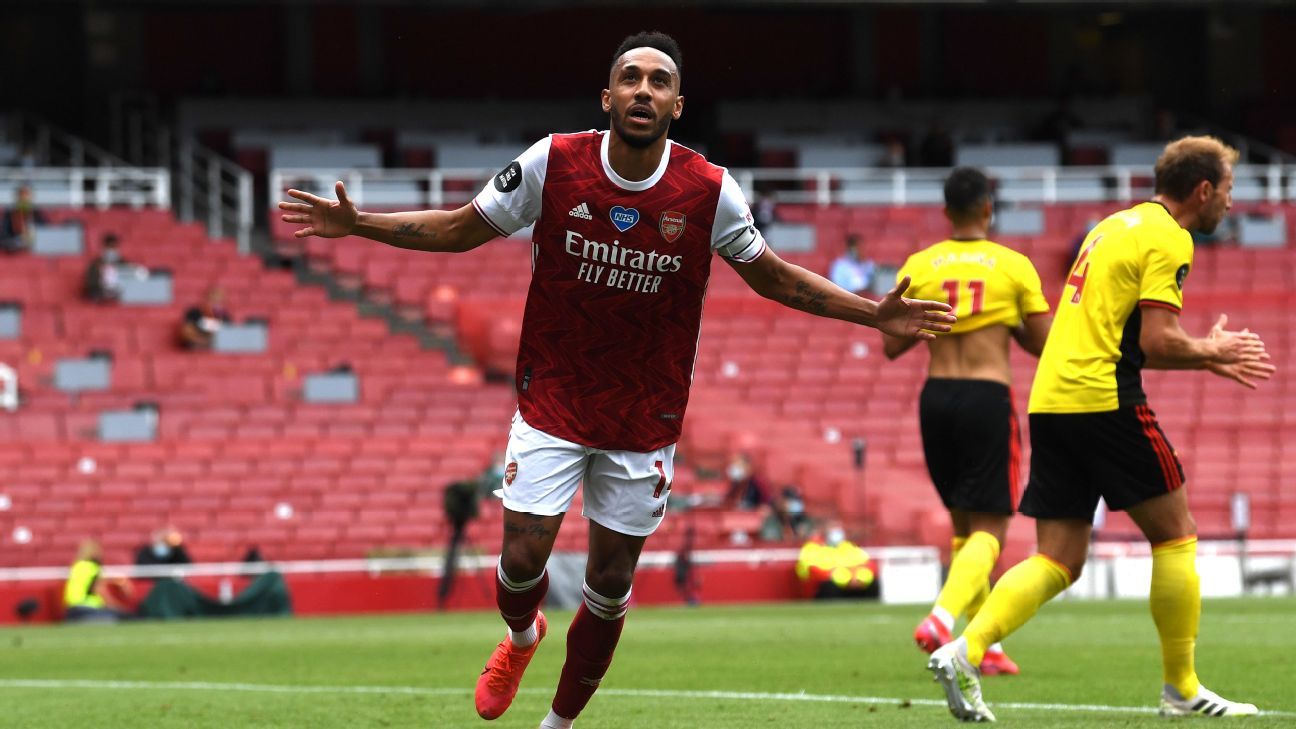