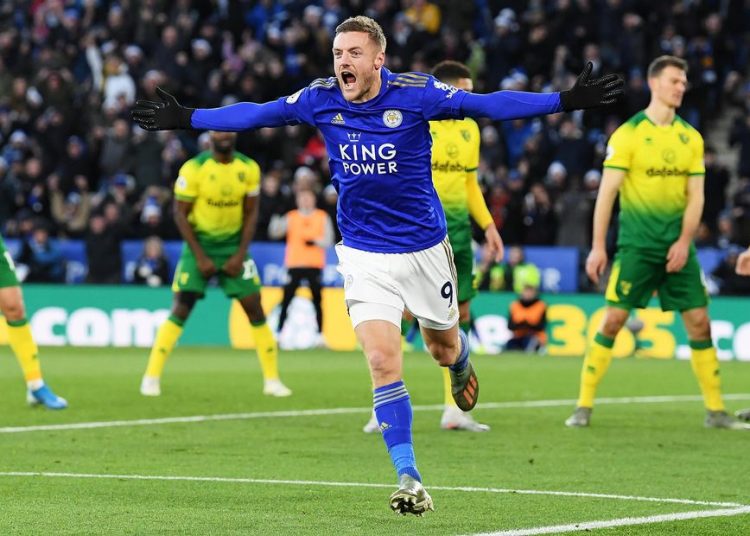 Vardy scored 23 goals across a very impressive season for both himself and Leicester.

He scored five braces and one hat-trick over the course of the campaign as Leicester just missed out on a Champions League place.

His hat-trick came in the 9-0 demolition of Southampton. 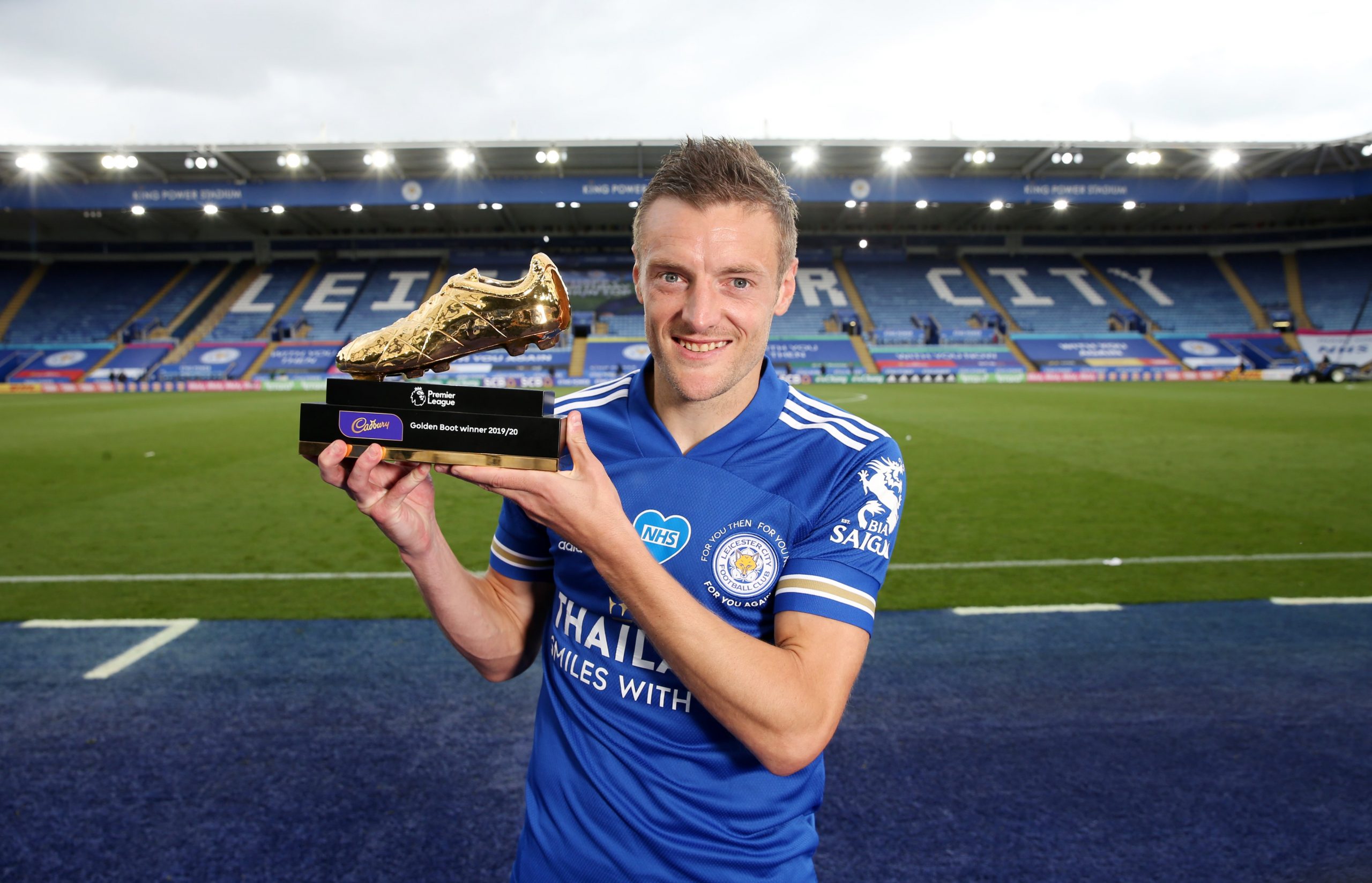 Between October and December Vardy scored 11 goals in eight games for Leicester.

He finished just a goal ahead of Arsenal’s Pierre-Emerick Aubameyang and Southampton’s Danny Ings, who both scored on Sunday.

Of the players in the top five, only Vardy and Salah failed to score a goal on Sunday.

Gabonese striker, Aubameyang, looked like he might pose a threat after netting two first-half goals against Watford to take him to 22 goals but he failed to find another.

Take a look at all the goals Vardy scored in the Premier League this season: