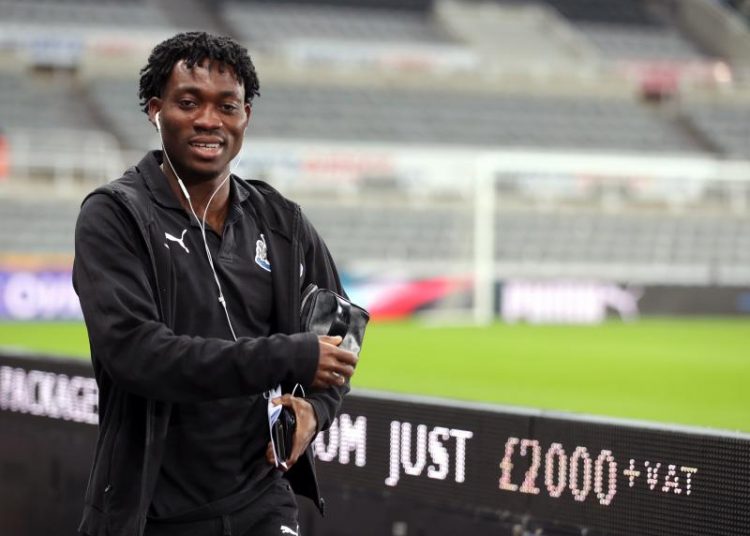 Ghana international winger, Christian Atsu’s time at Premier League side, Newcastle United seems to be coming to an end.

The 28 year old has been surplus to requirements for Steve Bruce’s side this season, and has been limited to just 8 starts all season.

According to media powerhouse, The Athletic, Newcastle are willing to listen to offers for the Ghanaian, who is valued at £4 million.

Atsu is said to be keen on a move away from Saint James’ Park, and has been linked with a number of clubs in Spain and Germany.

The former FC Porto and Chelsea man has made 120 appearances for Newcastle since joining in 2017, scoring 8 and providing 10 assists.