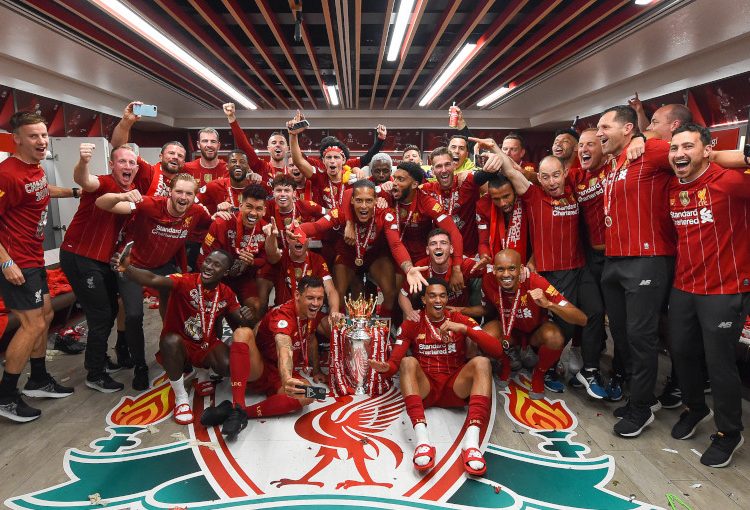 The 2019/20 Premier League season ended on Sunday with a magnificent afternoon of top quality action.

Over the course of the season, some teams have shown class and others have disappointed but all of them have given us some wonderful entertainment.

In the last year, stars have emerged as teams give more opportunities to unexpected talents.

It’s been almost impossible to predict how the season would play out from week to week as, bar champions Liverpool, every team struggled to remain consistent.

However, the Citi Sports team attempted to predict what would happen at the end of the season, prior to the start of the campaign.

While some of the predictions were spot on, a few of them missed the mark by a distance. 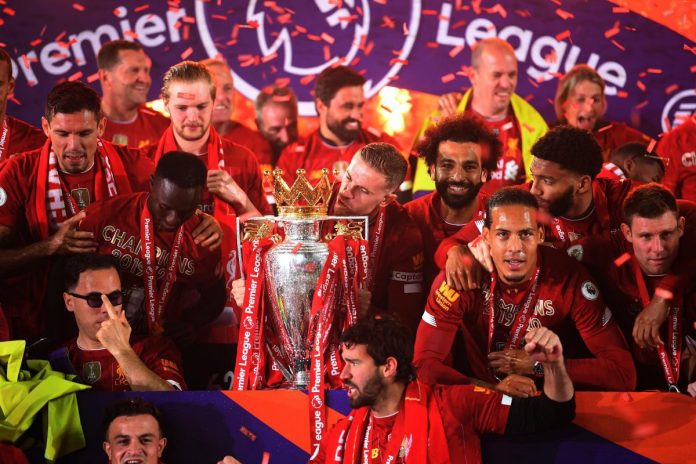 Of the five people who picked a potential champion for the new season, only Sports Panorama host, Benjamin Nketsia predicted correctly that Liverpool would win the title. All the others tipped Man City to win a third straight Premier League title. Nathan Quao had pointed to City’s Community Shield win as an indication of their “hunger” while Fentuo Tahiru believed Pep Guardiola aggression for winning would carry them over the line. Daniel Koranteng felt City had the best squad in the league, with Edwin Kwakofi remarking that the other sides hadn’t strengthened enough to compete with them.

The predictions for the Top 4 are where things get interesting. Of course Man United and Chelsea joined Liverpool and Man City in the Champions League spots on final day.

While everyone predicted that Liverpool Man City would make the top 4 (only Benjamin Nketsia predicted the correct order), no one managed to guess all four teams correctly. 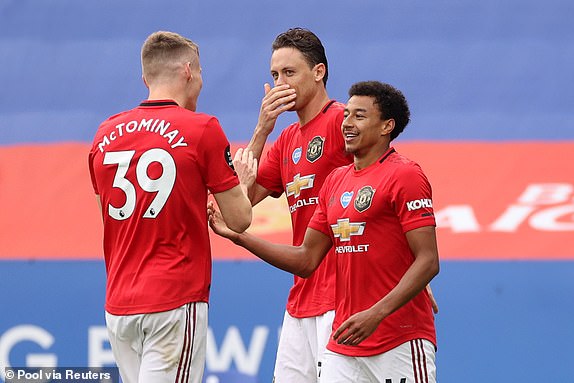 In fact, none of the five predicted that Man Utd would make it into the Top 4. Nathan Quao accurately predicted Chelsea would make the Top 4 but went for Spurs to finish in third as he felt they had grown a lot from past seasons.

Fentuo Tahiru did not believe either United or Chelsea would make the Top 4 instead picking Arsenal and Tottenham. “Chelsea is undergoing reconstruction under new manager Frank Lampard and given their inability to strengthen their squad because of the transfer ban, I can’t see them making the top 4,” he said about Chelsea’s chances. 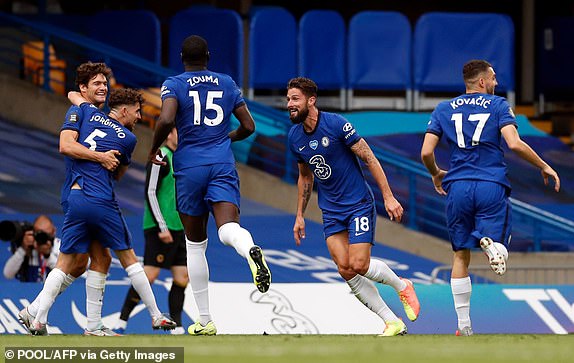 Daniel Koranteng mirrored Fentuo Tahiru’s picks while Edwin Kwakofi felt Arsenal would take third spot as Man Utd were too “streaky” in their form to make it in. Benjamin Nketsia picked Tottenham and Arsenal to join the top two.

Brighton were favourites to go down this season and were picked by everyone but stayed up regardless. Nathan Quao, Daniel Koranteng and Benjamin Nketsia all correctly tipped Norwich to go down. 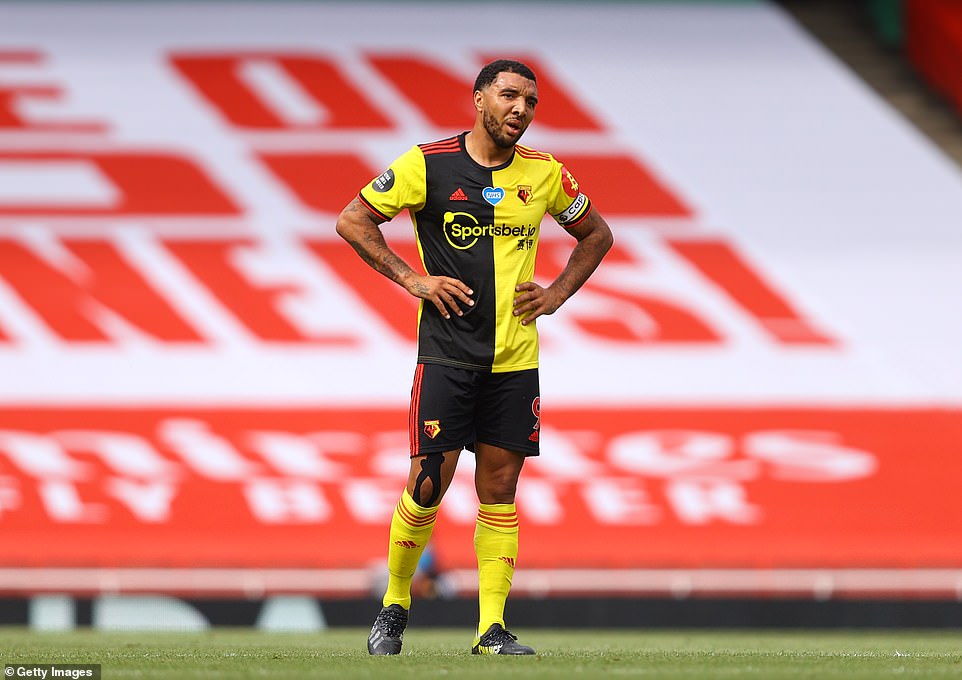 Aston Villa were also picked by Nathan, Fentuo and Daniel to go back to the Championship but they just about survived the relegation fight.

No one, however, predicted that either Watford or Bournemouth would go down.