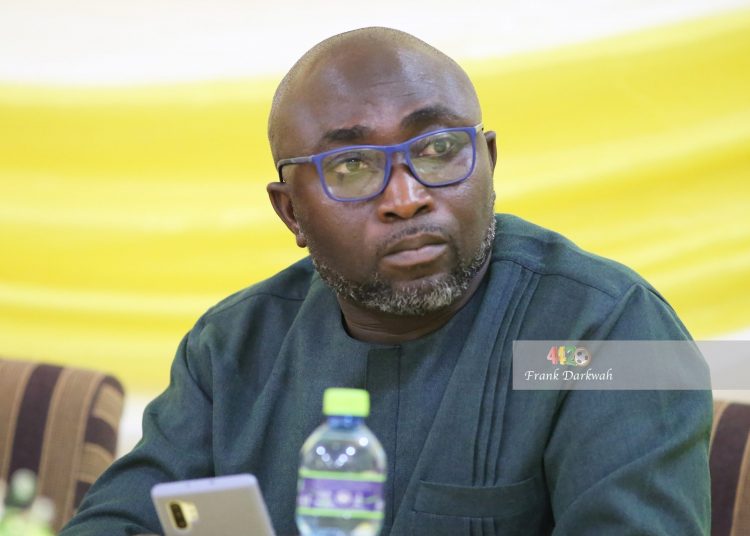 The Ghana Football Association says it has no intentions of making amendments to its statutes with regards to individuals on its executive committee who are no longer affiliated to the teams that nominated them.

This comes on the back of scenarios involving former Ash Gold CEO Fredrick Acheampong and subsequently George Amoako parting ways with the clubs that backed them for the position.

According to the FA there isn’t appreciable reason to amend the current statutes on executive committee membership.

They also insisted that doing so would lead to anarchy.

“If you look at the forms that personalities fill to be vetted and to stand election it only requires you to have been nominated by a club not necessarily your club.

“Indeed, if you want to stretch the matter and say that because a person has a left a club the person should be taken away from the executive committee it will lead to absurdity.

“If there is a team owner who does not like somebody on the executive committee then the club will sack you.

“Does that mean that whenever an executive committee member is sacked from a club we must hold fresh elections?

It will lead to confusion and absurdity.

If you look at our current rules in conjunction with that of CAF and FIFA when you win an election you stay the for the four years until elections are held again,” he told Citi Sports in an exclusive interview.

Cristiano Ronaldo is the Michael Jordan of Football – Jesse Lingard

Cristiano Ronaldo is the Michael Jordan of Football - Jesse Lingard