Cristiano Ronaldo is the Michael Jordan of Football – Jesse Lingard 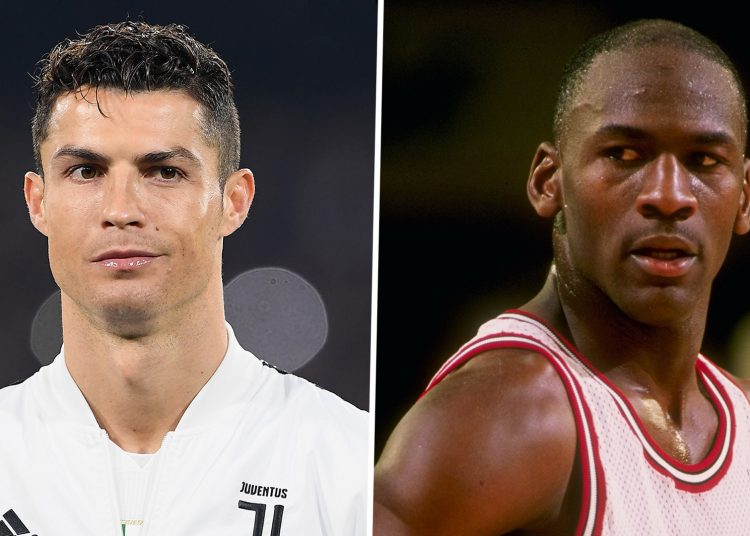 Ronaldo clinched the 32nd trophy of his illustrious career as Juventus beat Sampdoria on Sunday to claim the Serie A title for the ninth consecutive season.

Speaking to Sky Sports ahead of the NBA restart on Thursday, Lingard says Ronaldo’s achievements can be compared with that of Jordan.

“I have to say Cristiano Ronaldo.

“Everything he has achieved in his career. He has been at plenty of clubs and won many trophies. I believe he is a real icon of football, the Michael Jordan of football.

“When Ronaldo first came to Manchester United, I was 11 or 12. We did a skills DVD and it was him teaching us skills which was good.

“That was the first time I had seen him. He was young and skinny when he came to the club.

Ronaldo is the fastest player to reach 50 Serie A goals, beating the likes of Andriy Shevchenko and the Brazilian Ronaldo.