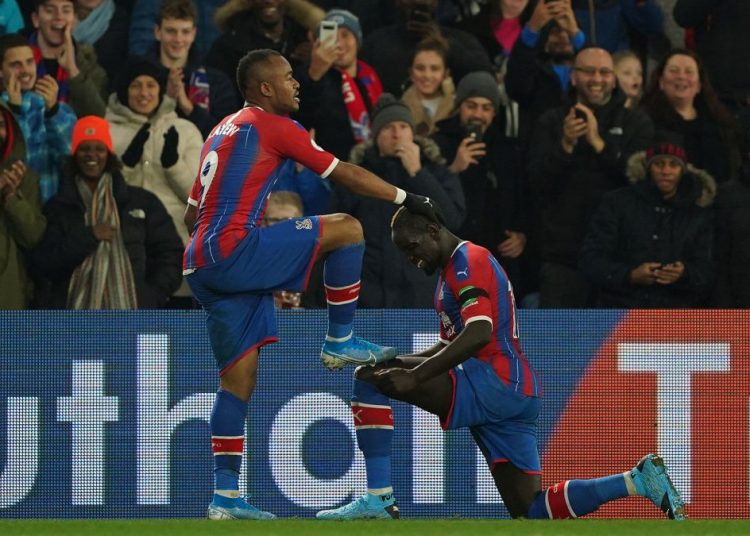 Crystal Palace star man, Jordan Ayew, has described his world class winner against West Ham earlier in the season as one of the best nights of his life.

Ayew’s goal was named Crystal Palace goal of the season, at the club’s awards night on Tuesday.

The 28 year old finished the season as Crystal Palace’s top scorer with 9 goals, and also picked up the ultimate prize on the night – the Player of the season award.