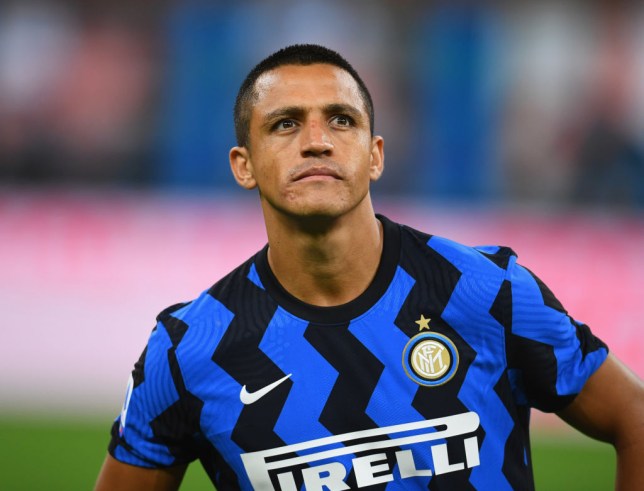 The Chile striker, 31, has impressed during his loan spell in Italy and scored his third goal in eight games during Saturday’s 3-0 win at Genoa.

Sanchez was involved again on Tuesday night as Inter maintained their push to finish second in Serie A with a 2-0 win over Napoli.

The player’s United contract thought to be around £400,000 a week is beyond Inter’s reach but Old Trafford boss Ole Gunnar Solskjaer does not want to keep the former Barcelona forward for next season.

United have been paying a sizeable portion of Sanchez’s wages since he moved to Italy last summer and the former Arsenal man’s contract is not due to expire until 2022.

Any deal would almost certainly require some kind of pay off from United and a willingness by Sanchez to take a wage cut.

There is uncertainty over how long the player will be permitted to be involved in Inter’s Europa League campaign.