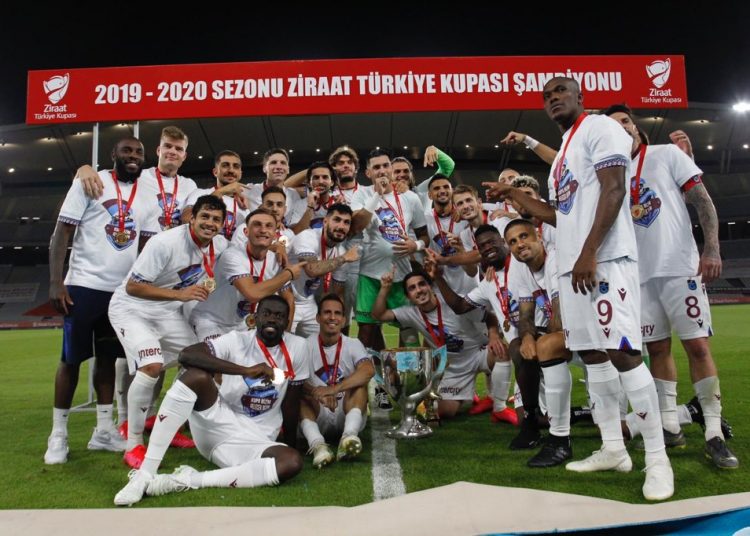 It is the Turkish club’s first major trophy since winning the same competition a decade ago.

Ekuban played 41 minutes of the final before being replaced with Bilal Basacikoglu by boss Eddie Newton.

The Ghanaian international played seven games in the run to the final scoring one goal against Altay in the 5th round of the competition.

Caleb Ekuban has been in some phenomenal form this season, playing 34 games across all competitions, scoring 10 goals in the process and providing 11 assists for Trabzonspor.

The 26-year-old signed a three-year deal for Trabzonspor after making his loan move from Leeds United permanent after an impressive first season.