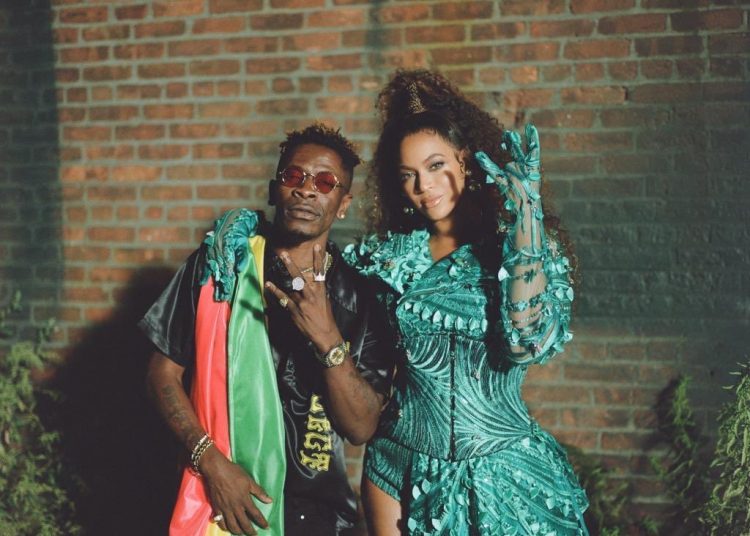 Maxwell Konadu joins a list of personalities to congratulate the Ghanaian dancehall artiste for achieving this feat in the industry.

According to him, his decision to support Kotoko was due to the appointment of his “Godfather” Kofi Abban being appointed a Board Member at the club.

Since my Godfada @kofiAbban19 is now a Board member of Asante kotoko. I am now supporting kotoko with full vim including my fans ..Wukum Apim apim b3ba !!! ⚽️ pic.twitter.com/2ATBDbyELG

The former gaffer of the Black Stars Team B tweeted “The #KING HAS DONE IT AGAIN congratulations Shatta.” Accompanied by a picture of Shatta Wale with Beyoncé.

The #KING HAS DONE IT AGAIN congratulations Shatta. pic.twitter.com/VtV8odlTTv

Shatta Wale was featured in Beyoncé’s Lion King Project where they recorded the song “Already” which has been making waves since its debut.

The song features not only Beyoncé but Major Lazer.

The music video of the song was released on Friday, July 31, 2020, ahead of Beyoncé’s premiere of Black Is King film. The film serves as a visual companion to the 2019 album The Lion King: The Gift, a tie-in album curated by Beyoncé for the 2019 remake of The Lion King.