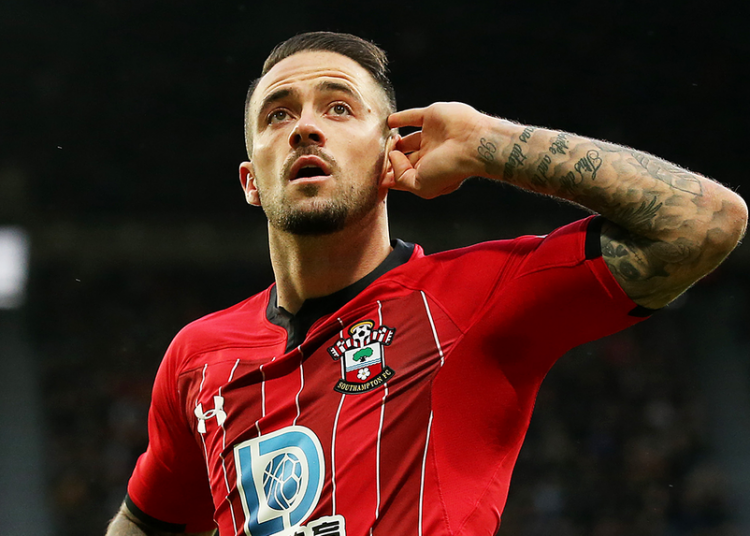 Englishman, Danny Ings outplayed and proved his worth by scoring a staggering 22 Premier League goals with two assists in 38 games this season.

His goal tally was just a goal-shy off fellow countryman, Jamie Vardy who bagged 23 in the 2019/2020 season who grabbed the golden boot award.

From a failed stint at Liverpool, the 28-year-old was keen to rejuvenate his career and Southampton presented the perfect platform to show what he is about.

He scored all manner of goals, left foot, right foot, a header and a penalty. He banged in 13 league goals with his right foot (including a penalty), seven with his left and a header.

The centre-forward joined The Saints in the 2018/2019 season on an initial loan deal from Liverpool. He scored seven goals in his first season. The loan deal was then made permanent for a reported fee of £18 million, plus a possible further £2 million based on appearances.

After an impressive season, the 28-year-old will be hoping to feature for England in the EUROS under Gareth Southgate who gave him his first national team call-up for the U-21’s.