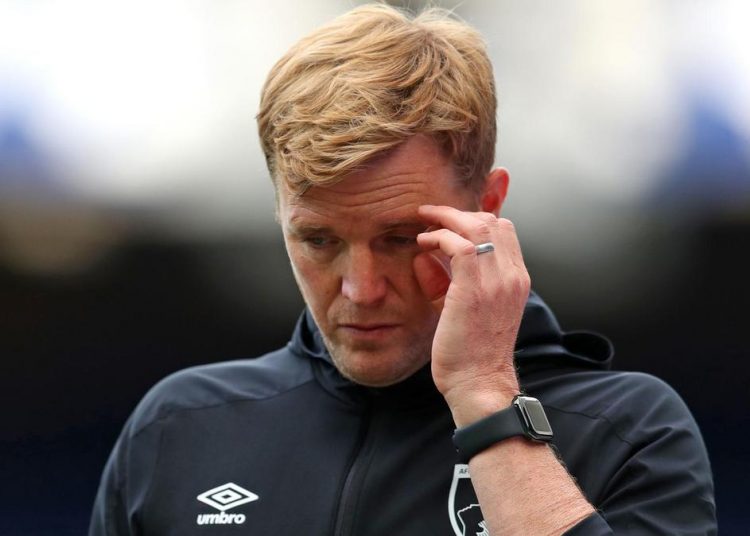 Bournemouth manager Eddie Howe has left the club by mutual consent after their relegation from the Premier League.

The 42-year-old led the Cherries in more than 450 games across two spells spanning more than a decade.

Howe, who departs after talking to Bournemouth officials on Saturday, said he believes it is “the right time for the club to have a change”.

“Having spent a total of 25 years with the club as both a player and a manager, this decision – made together with the club – is one of the hardest I’ve ever had to make,” said Howe in an open letter to fans.

“However, although the affection and love I have for this football club will always remain, we collectively feel that now is the right time for the club to go in a new direction.

“Bournemouth will always be in my heart, but I firmly believe now is the right time for the club to have a change.”

Bournemouth’s five-year stay in the top flight ended despite a 3-1 win at Everton on the final day of the season.