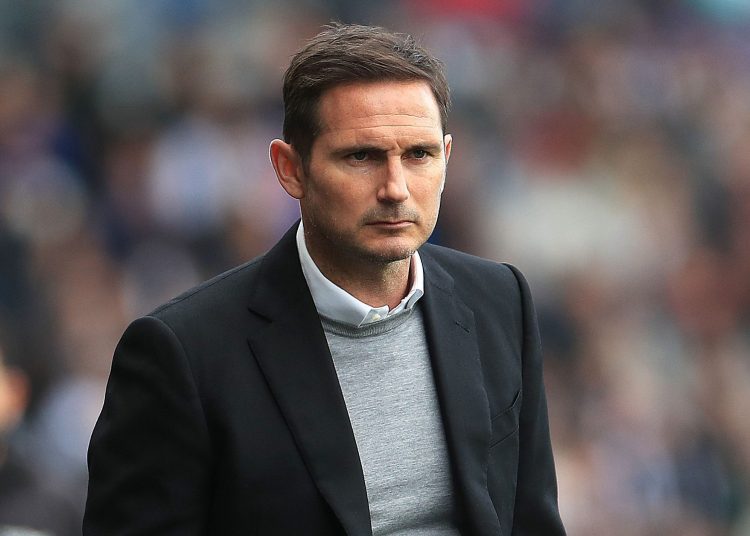 Chelsea manager Frank Lampard says starting next season on 12 September is “too early”, given his side’s schedule.

Even if the Blues do not overturn a 3-0 deficit, they will have just 35 days before the new Premier League season.

“Players need to be given a break to play at the level and quality the Premier League is,” Lampard said.

It is understood that when English top-flight clubs agreed the new start date it was also clear a break of at least 30 days would be permitted for Chelsea and any of the other teams playing in the end-of-season European competitions.

Manchester City also remain in the Champions League, the final of which is on 23 August, while Manchester United and Wolves are still involved in the Europa League, which has its final on 21 August.

Lampard saw winger Willian and midfielder Ruben Loftus-Cheek pull out on the eve of Saturday’s FA Cup final through injury, then lost defender Cesar Azpilicueta and forward Christian Pulisic to hamstring problems during the 2-1 defeat by Arsenal at Wembley.

“I would like to think the Premier League would look seriously at that,” he added.

“Hopefully they give us a fair start next season. Even in a worst-case scenario – we don’t go through against Bayern – the 12th feels too early for me for the players to start playing again.”

Kwesi Appiah explains why he is quitting football; says he doesn’t want to die poor

Kwesi Appiah explains why he is quitting football; says he doesn't want to die poor