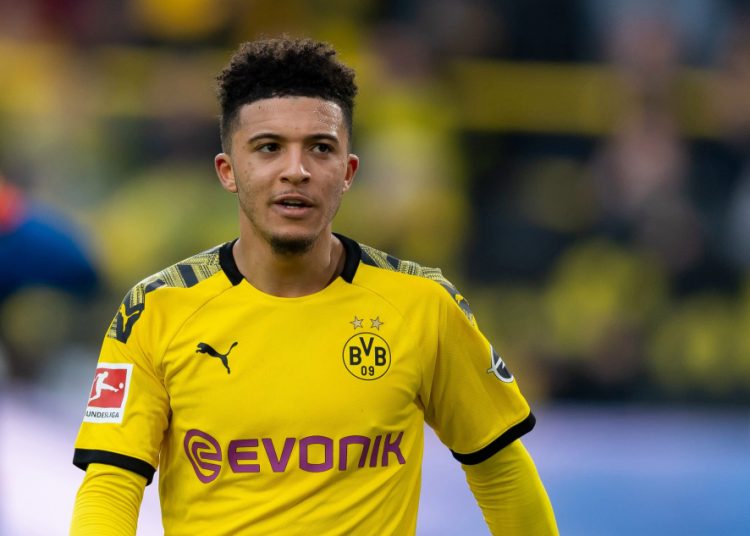 Borussia Dortmund have set a 10 August deadline to agree a deal for forward Jadon Sancho who is Manchester United’s top summer transfer target – to leave the club.

The German club have told United they want in excess of £100m for the 20-year-old England winger.

There is no agreement yet on a fee, which would be paid in instalments.

Dortmund have set the deadline because they want undisturbed preparation for the 2020-21 Bundesliga season.

The new campaign starts on 18 September, with the transfer deadline for international deals on 5 October.

Sancho has been at Dortmund for three years, having signed from Manchester City in August 2017 for a fee of about £10m. 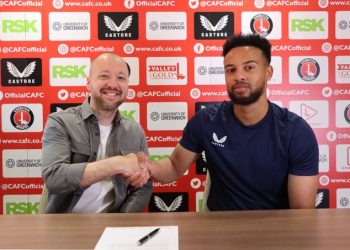 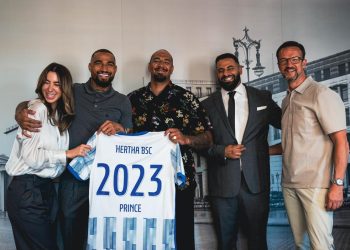 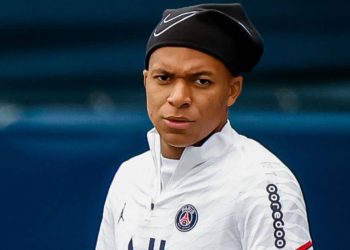 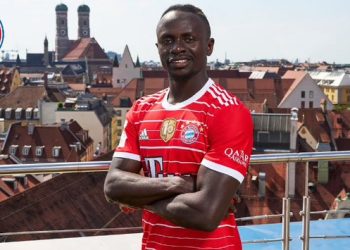 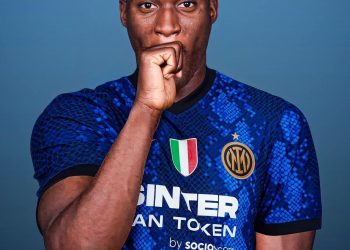 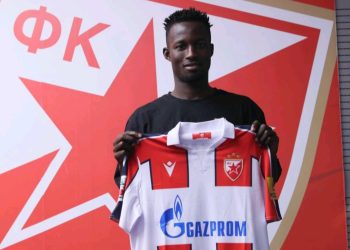 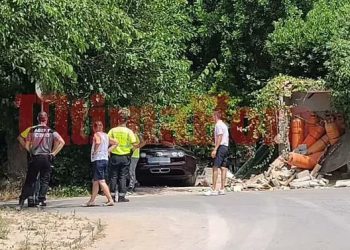