‘One team, one bus’ – Didier Drogba is promising big ahead of Ivorian FA elections 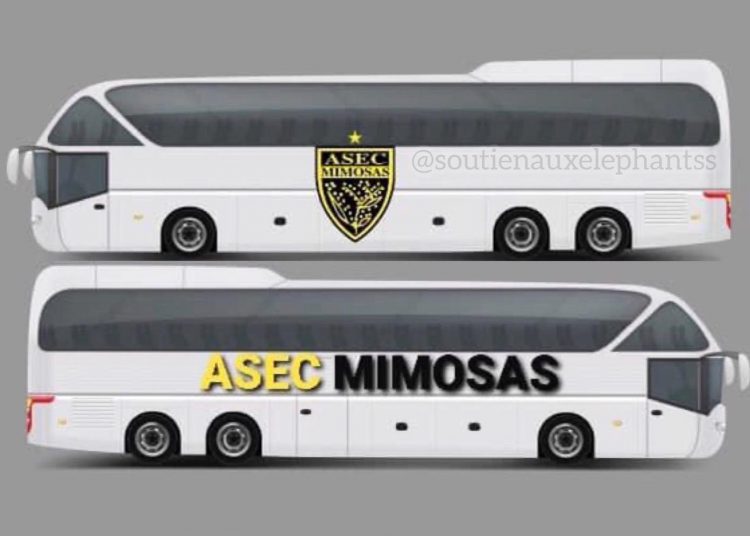 Chelsea legend Didier Drogba is promising to provide a bus for each of the 76 clubs in Cote d’Ivoire’s top 2 divisions if he wins the Ivorian FA elections.

Drogba was mobbed by thousands of adoring fans as he submitted his candidacy to become president of Ivory Coast football.

The 42-year-old will compete with four other hopefuls for the position after launching his bid in the country’s economic capital Abidjan.

The elections to be top chief at the Cote d’Ivoire Football Federation take place on September 5.

And the former striker hopes his achievements throughout his distinguished club career and with The Elephants will help him be voted in. 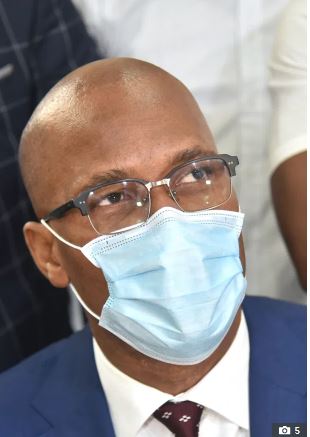 Indeed the surrounding streets were full of fans desperate to get a glimpse of their idol, carry banners and wearing T-shirts adorned with Drogba’s face.

However, despite his popularity with football fans in the country, he is still not certain to be on the ballot.

Drogba needs nominations from three of the 14 Ligue 1 clubs and two from the lower divisions.

The two-time African Football of the Year also must have the endorsement of any of five special interest groups of coaches, doctors, current and former players and referees, according to Reuters.

And his candidacy has already suffered a big blow after the Ivory Coast Footballers Association controversially did not support him.

“We can see it today with all these people gathered in front of the headquarters of the Ivorian football federation.”

The Blues icon added: ”It’s no secret that our football is going badly, and that is why with my team we are committed to contributing to the rebirth of Ivorian football.

“If my goal was not driven by a deep desire to give back to Ivorian football all that it has given me, to contribute to the development of football in my country, and if God was not in this candidacy, it would be difficult to be in front of you today.”

Drogba represented Ivory Coast between 2002 and 2014, spanning five Africa Cup of Nations and three World Cups. and is the country’s leading scorer with 65 goals from 105 caps.

He is also the country’s third most-capped player of all time after Didier Zokora (123) and Kolo Toure (120).