Gareth Bale opens up on relationship with Real Madrid fans 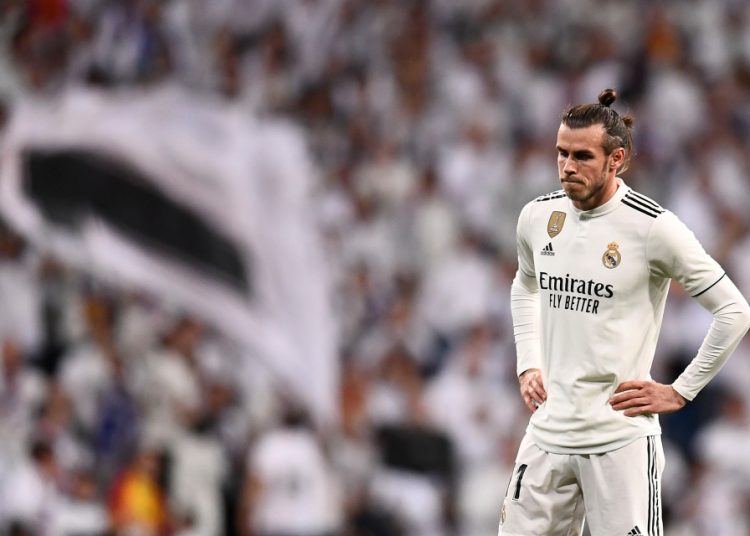 Gareth Bale opened up about being booed by his own fans at Real Madrid, saying “I really don’t get it”.

Despite an incredible goalscoring record and a slew of big-game performances, the Welshman has been whistled by the Los Blancos faithful on a number of occasions during his time in the Spanish capital.

It happened in the El Clasico defeat to Barcelona in March 2019 when he was replaced by Marco Asensio on the hour mark, while a separate incident this term saw him jeered by 80,000 fans as he entered the fray against Real Sociedad in November – not too long after holding the infamous ‘ ‘Wales. Golf. Madrid. In that order,’ flag on international duty.

The former Spurs man hasn’t exactly had the best rapport with Real supporters but in a wide-ranging interview, he explained the impact of being booed by your own supporters has on your confidence.

He also threw in golf analogy for good measure.

Speaking on the Erik Anders Lang show, Bale said: “This is the biggest question! I just don’t get it. Because if you’re not having a good time on the pitch, you would expect your fans to get behind you and try and make you do better because that will make them happy. But it seems to be they do the opposite.

“They just whistle you, which makes you feel worse, so you lose your confidence. They you play worse, which is going to make them even more upset. It’s sort of a Real Madrid thing. Other clubs do it, but Real Madrid are especially known for it.

“So, I might have just missed an easy chance to score a goal. And the whistles come and you think: ‘My confidence is already down because I missed an easy goal and now it’s just going even more down.’ And the next time a chance comes the goal seems tiny. It’s like a putt. The goal just gets smaller.”