I am focused on developing football not CAS ruling – Kurt Okraku 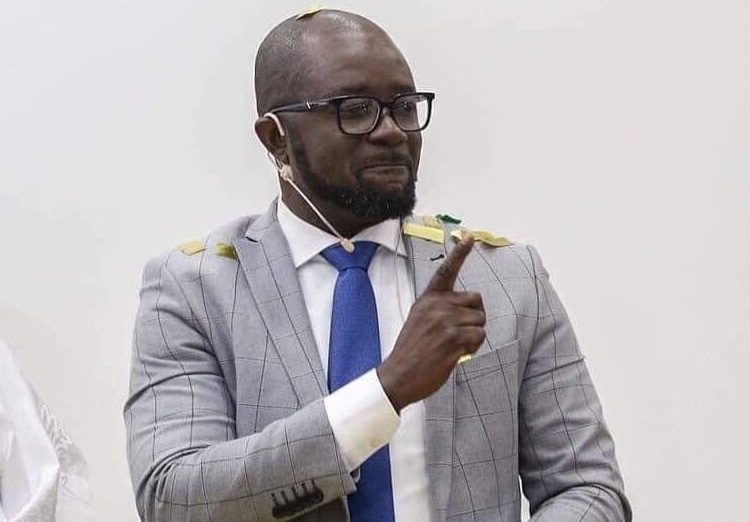 President of the Ghana Football Association (GFA), Kurt Okraku says he is not bothered about the pending verdict of the Court of Arbitration for Sports (CAS) in relation to the case between the FA and Wilfred Osei Palmer.

Wilfred Osei Palmer dragged the FA to CAS over what he deemed unfair disqualification from contesting the 2019 GFA presidential election which Kurt Okraku won.

The verdict was initially expected to be announced on July 17 but CAS pushed the date to August 4.

In an interview on Max FM, the GFA boss said he is rather focused on how soon football will be brought back in the midst of all the challenges around it than the pending verdict by CAS.

“I am not bothered about CAS’ verdict concerning the case presented by Palmer, I am rather focused on how soon football will be resumed. So I am not concerned about the case at all.

As today marks another milestone in SWAG, I am glad about the euphoria around it and I am even glad about the step taken by him [Wilfred Osei Palmer]. He saw a problem and he took to it to a higher body to seek for redress, I see that as his right.

So we leave things as it is since CAS stated they will issue their verdict tomorrow. So we are all waiting for tomorrow. We just have to be patient and in the end, football will be the ultimate winner”.

When asked if he was privy to the result of the ruling, he stated he has no prior information to the verdict by CAS.

“It is true that the verdict is first presented to the parties first but for now I cannot share any information with the effect.

I will not comment on whatever Palmer has posted on twitter concerning the case. If CAS has given its verdict, I don’t think I have to go ahead of them to say anything.

What my focus is on is the repositioning of Ghana football and we all know how difficult things have been. We will need a lot of effort to bring back the love so I think we shouldn’t be overly focused on one case, there are a lot of issues to focus on.

So whatever the decision of CAS will be, football must continue to develop in the country.”