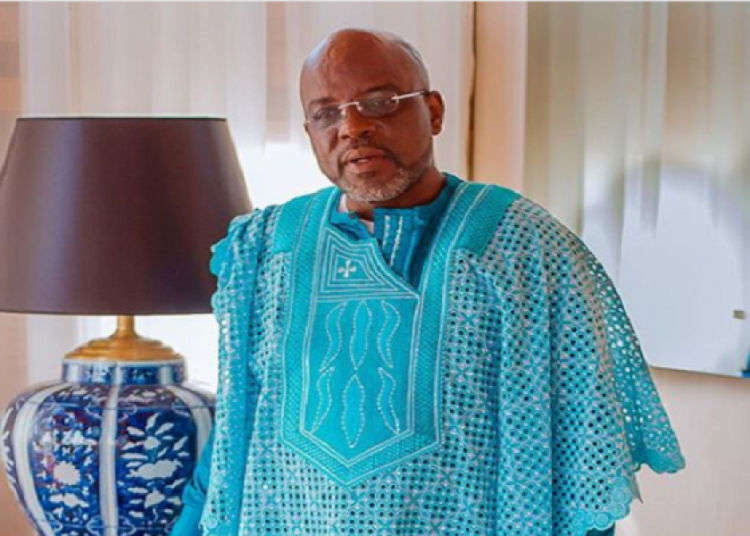 President of Tema Youth Football Club Wilfred Osei Kweku Palmer has committed his legal battle with the Ghana Football Association into the hands of the Lord ahead of the big verdict from CAS.

This is because The Court of Arbitration for Sports will finally on the 4th of August publish its ruling on the case he brought against the Federation.

Palmer is at the Swiss court challenging his disqualification from contesting the GFA presidential elections which was held in October 2019 and won by Kurt Okraku.

He is seeking to have the elections annulled and his candidacy reinstated for fresh elections to be held.

If that scenario is mirrored by the ruling from CAS it will throw the GFA off their schedule and their objective after going through over a year of normalization.

He took to his official twitter handle to quote the 2nd Book of Timothy to indicate the legitimacy of his claims and to affirm his faith in God.

"I have fought a good fight, I have finished my course, I have kept the faith" 2 Timothy 4:7 KJV

I am focused on developing football not CAS ruling – Kurt Okraku