Sancho be warned! – The curse of Man United’s number 7 shirt 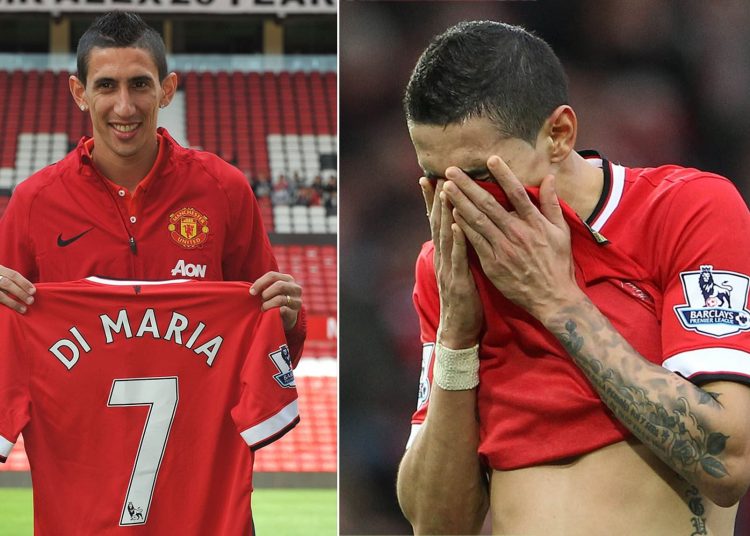 Superstition and sports have a long lasting relationship. Stories of lucky numbers, lucky stadiums and forbidden jerseys are very common in football.

One of such famous examples, was the sight of Laurent Blanc planting a kiss upon the shiny, bald head of the French goalkeeper Fabien Barthez before every game at the 1998 FIFA World Cup.

It was for good luck, and France ended up winning the competition.

In terms of lucky or unlucky jersey numbers, Manchester United’s number 7 shirt is slowly gaining the reputation for bringing ‘bad luck’ to the wearer.

Dortmund winger, Jason Sancho, could yet become Manchester United’s next number 7, with United said to be close to the signing of the England international.

But superstitious fans have begun urging the 20 year old, not to opt for the famous number 7 shirt if he signs, because of the recent history behind the performances of the players who wear that shirt.

Cristiano Ronaldo is perhaps the last player to have been successful wearing the Man United number 7 jersey, even winning the Ballon d’Or with the Red Devils in 2008.

The story, has however been the complete opposite for his predecessors. 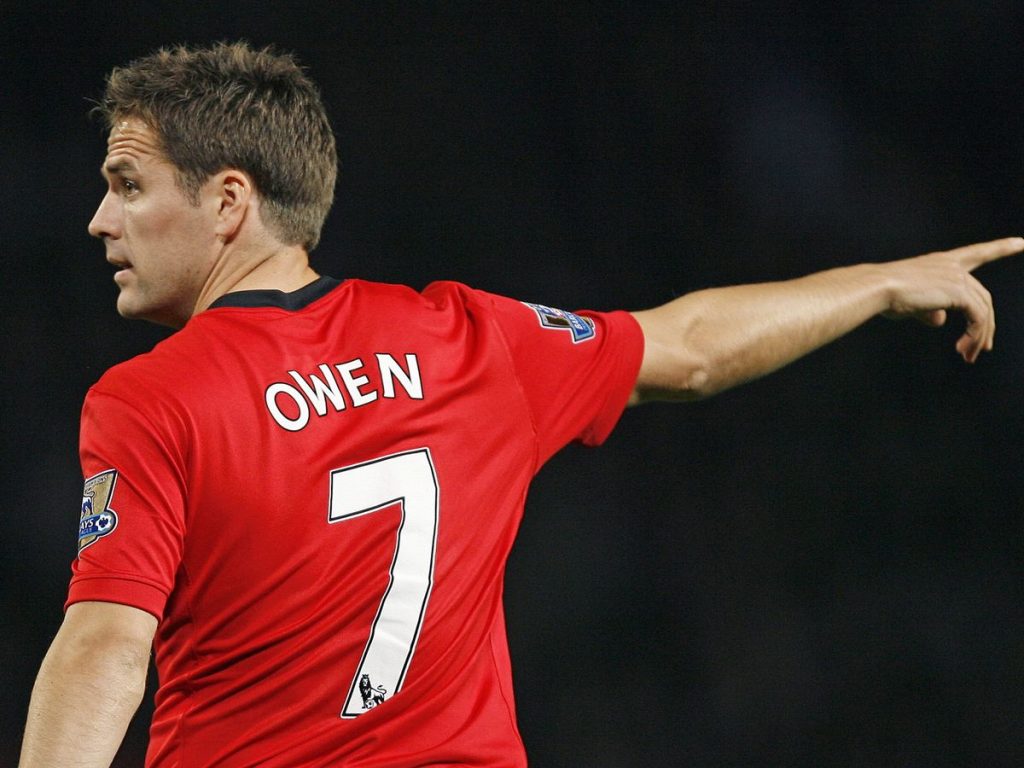 English forward, Michael Owen took over the jersey number when the Portuguese superstar left United in 2009. His time at Man United was plagued with injuries, with Owen playing a peripheral role as the club won one Premier League title and a league cup in his two seasons at Man United. 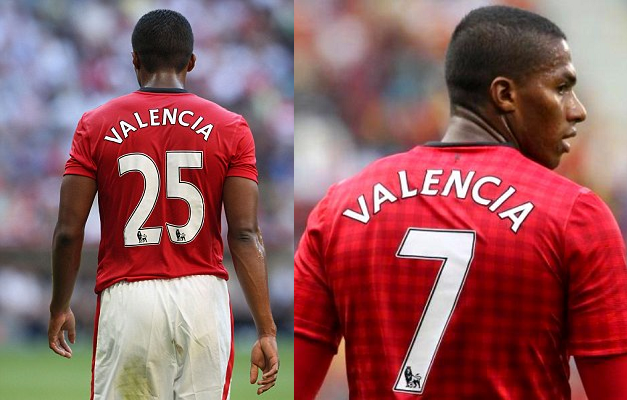 But he decided to switch to the famous number 7, after Owen left the club in 2012, and that was a decision he ended up regretting.

Valencia scored just once in 30 Premier League appearances in what was perhaps his worst season at the club. Unsurprisingly, Valencia switched back to the number 25 shirt the following season, and held on to that jersey number till he left the club in 2019. 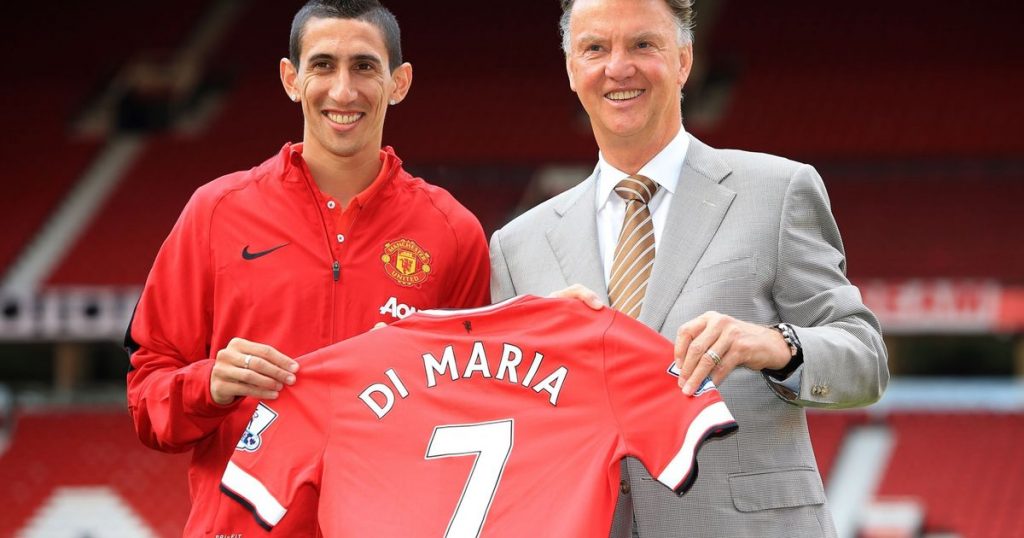 The Argentine was supposed to be Manchester United’s Messiah when the Red Devils paid a then club record £60 million to Real Madrid for his services. After a fine start, typified by a truly wonderful goal against Leicester, fans were rightfully excited. But it all went sour from there on as he failed to show up in the second half of the season, eventually being relegated to a place on the bench. He left after one season.

The Dutch winger joined the Red Devils in 2015 in what looked like a very promising acquisition for Man United. 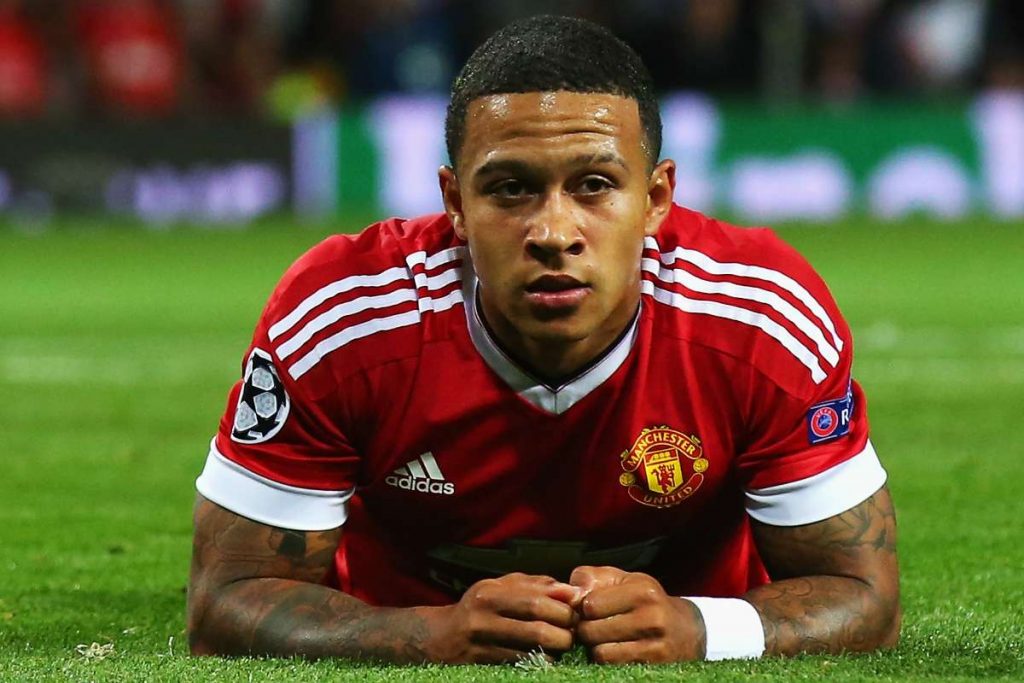 But sadly the performances on the pitch were nothing close to the hype surrounding the youngster. After only 2 goals in 33 appearances over two seasons, Depay was sold to French side Olympique Lyon.

Alexis Sanchez made a big move from Arsenal to Premier League rivals, Manchester United, in January 2018. 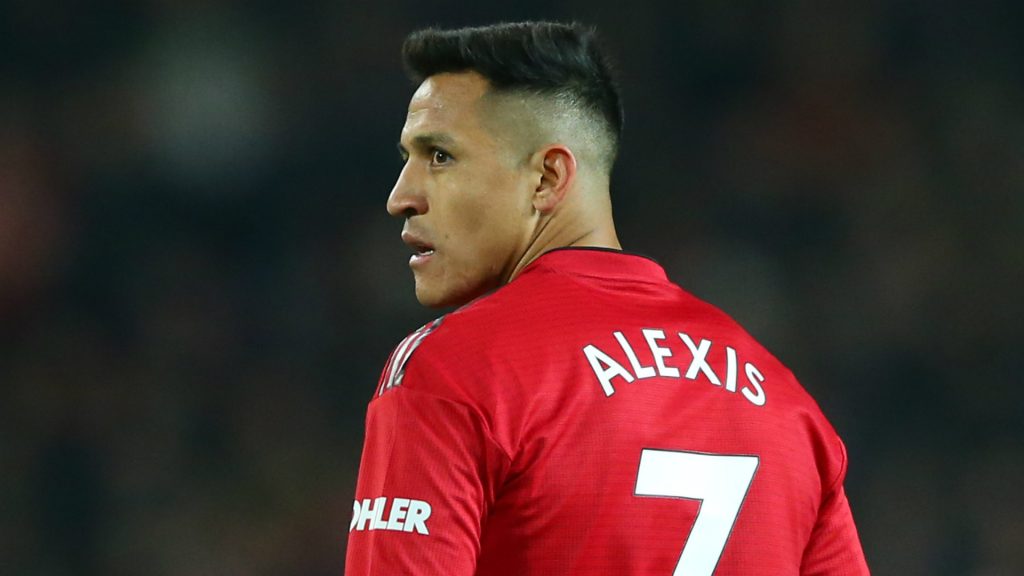 The winger’s ime at United will probably go down as one of the biggest flops in modern day Premier league history. After only 3 goals in 32 league games, Sanchez was loaned to Inter Milan for the 2019/2020 season, and looks set to leave on a permanent deal this summer.

Footballers ‘scared’ of returning to action in Ghana

Footballers 'scared' of returning to action in Ghana