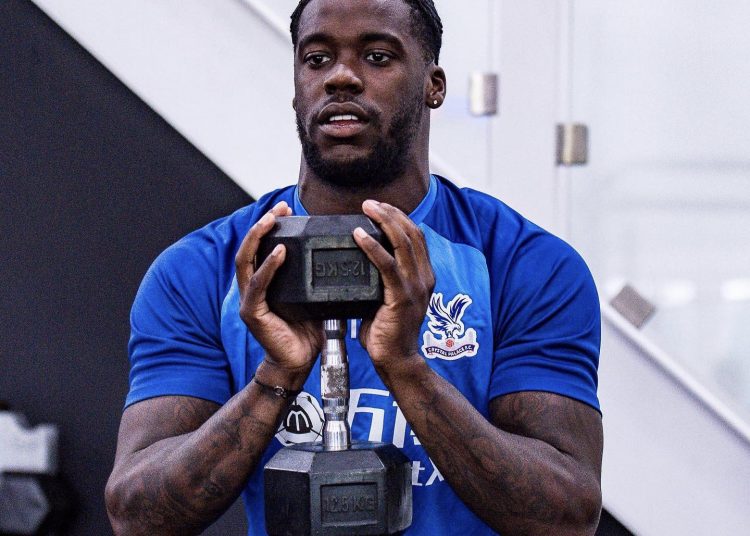 Schlupp’s 2019/2020 campaign was blighted with injuries, limiting the Ghana International to just 11 league starts all season.

However, that hasn’t stopped his teammates from recognizing him as the strongest player in the squad, naming him King of the Gym.

Crystal Palace goalkeeper, Wayne Hennessey, and defender Joel Ward, in a video posted by Crystal Palace TV, admitted to the strength the 27 year old, Schlupp showcases in the gym.

Asked which squad member easily squats 215Kg in the gym, Hennessey replied, “Schluppy! As if it’s the norm.”

Joel Ward answered, “There’s only one player. He just does it casually,” while Schlupp looked on in amusement.

Schlupp joined Crystal Palace from former Premier League champions, Leicester City in 2016, and has made 97 appearances for the Eagles.