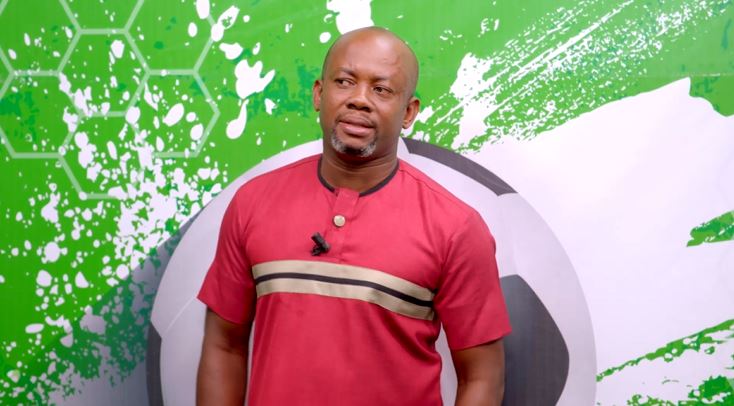 Executive Council (ExCo) member of the Ghana Football Association (GFA), Samuel Anim Addo, says the continuous postponement of the final verdict by the Court of Arbitration for Sport on the Wilfred Osei Kwaku Palmer vs the GFA matter is breeding unnecessary tension.

For the second time, CAS moved its final ruling for the case between Wilfred Osei Kwaku and the Ghana Football Association (GFA) to September 1 2020. The initial ruling was expected to be made on Tuesday, August 4, 2020, after it was moved from July 17.

Wilfred Osei Kwaku, appealed to CAS after he was disqualified from contesting the Ghana Football Association for failing integrity checks.

In an interview on Citi TV’s Football Made in Ghana, Anim Addo said the final decision by CAS should not have been delayed.

I think CAS shouldn’t have made this issue this tensed. I think it is a normal thing in football.

If someone thinks he has not been treated fairly, he or she takes it to the appropriate quarters to be addressed.

So I think CAS should’ve brought out the verdict so everyone will know their smoothness level. We have to know the verdict so we move from there. I don’t think this is an issue at all.