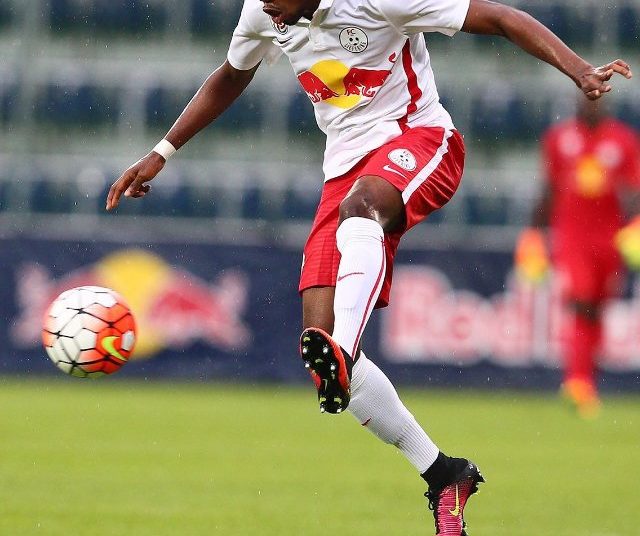 Tetteh has spent the last three seasons on loan at Austrian outfit LASK Linz but returned to his parent club Red Bull Salzburg following the expiration of his loan deal at the end of the season.

New York Red Bull, a subsidiary of the Red Bull football clubs around the world, are keen on taking the Ghana international to the US where several Ghanaian internationals are already enjoying significant success.

He scored 7 goals in 29 appearances for LASK Linz last season.

Citi Sports understands New York will make an offer to Salzburg in the coming weeks.