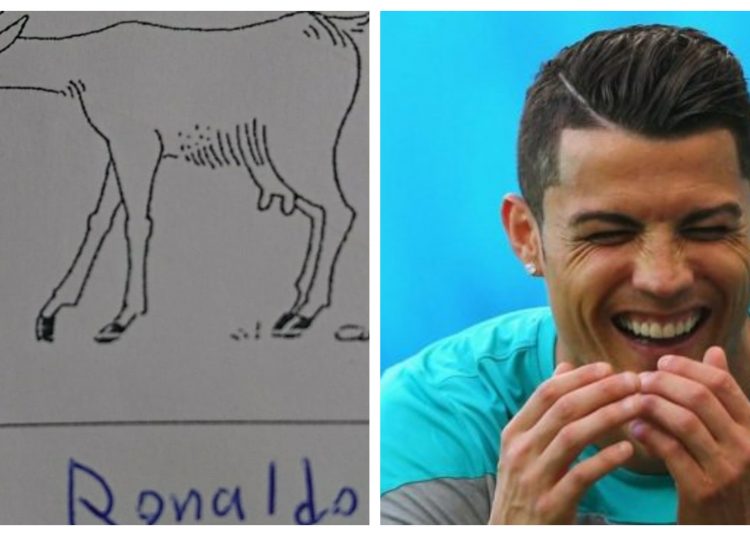 A student failed his exam after providing a number of hilarious, but ultimately costly answers to questions posed in his French paper.

He also answered another question with “un Ozil.”

Although a lot of people on Twitter found these responses funny, the examiner clearly didn’t, promptly marking both answers wrong.

Nabil, a Man United fan, told sports website, SPORTbible, that he was having a difficult time with the paper so rather than leave the space blank, he thought he’d show his support for Ronaldo. 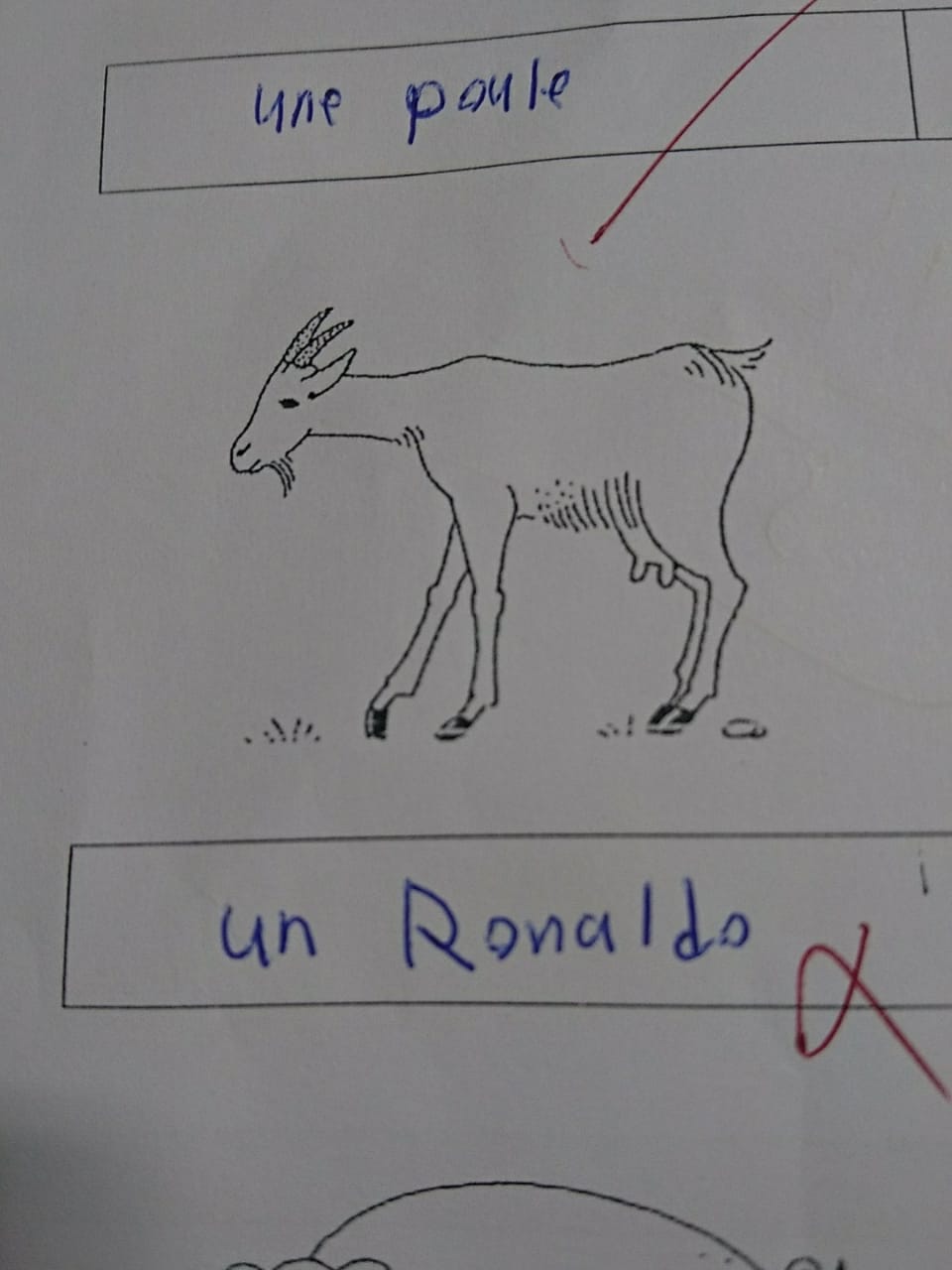 “For me personally, it was a very hard test and one of the sections was: write the meaning of every animal we show you but in french.

“I couldn’t remember what a goat was called in French, so I thought I’d do something creative and make a couple of my mates laugh instead of just leaving it empty.”

His tweet about the answers he provided went viral, reportedly getting about 15,000 likes in just 24 hours. 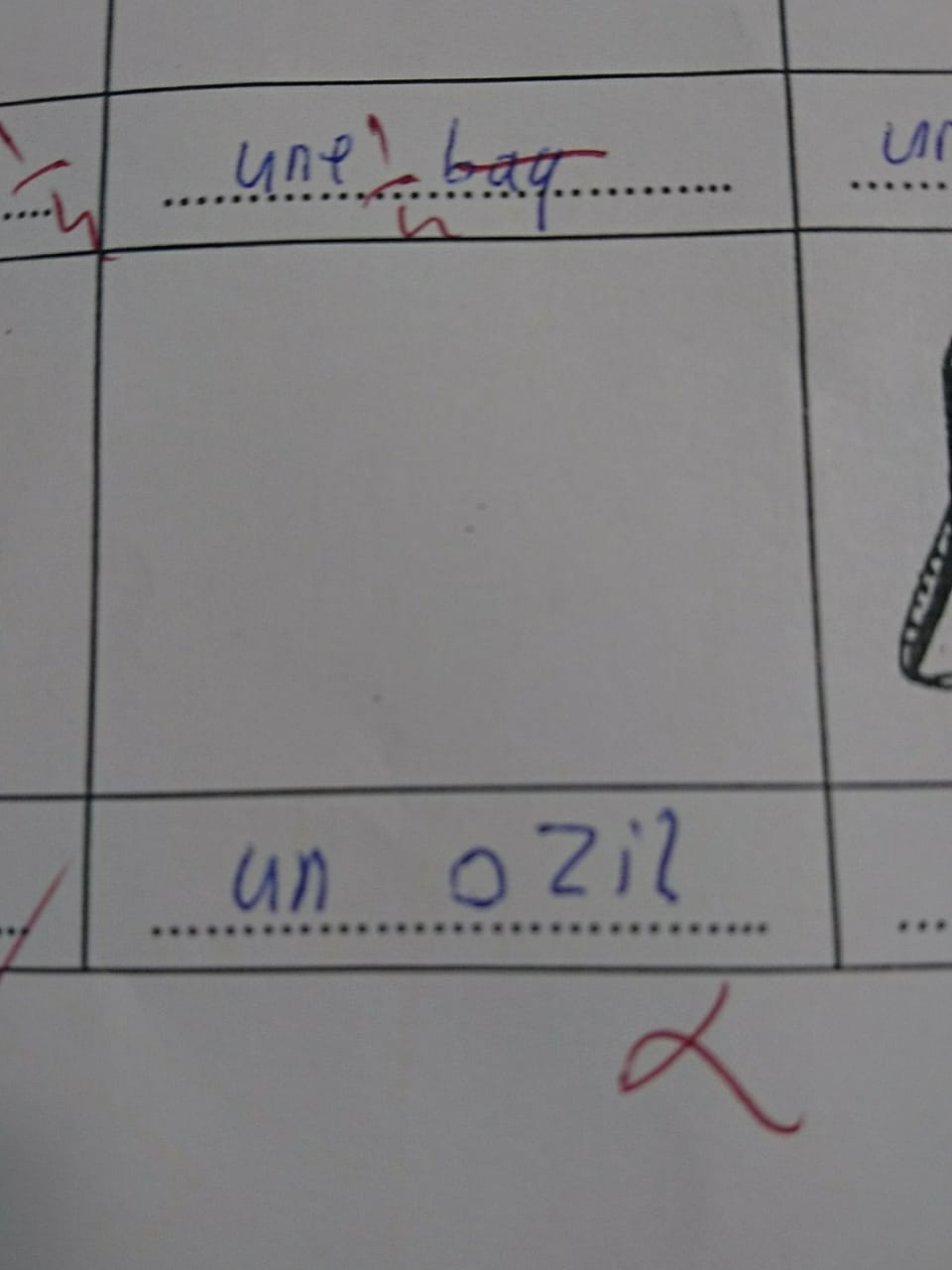 While Nabil does sometimes believe that Barcelona forward, Lionel Messi might be better, his bias towards Ronaldo always prevails in the end.

“If anyone asks me who I think is the goat is, I’ll tell him them Ronaldo but deep down I’m not that sure,” he said to SPORTbible.

“Sometimes I think that Messi is better but because of my bias, the former United player is the greatest.” 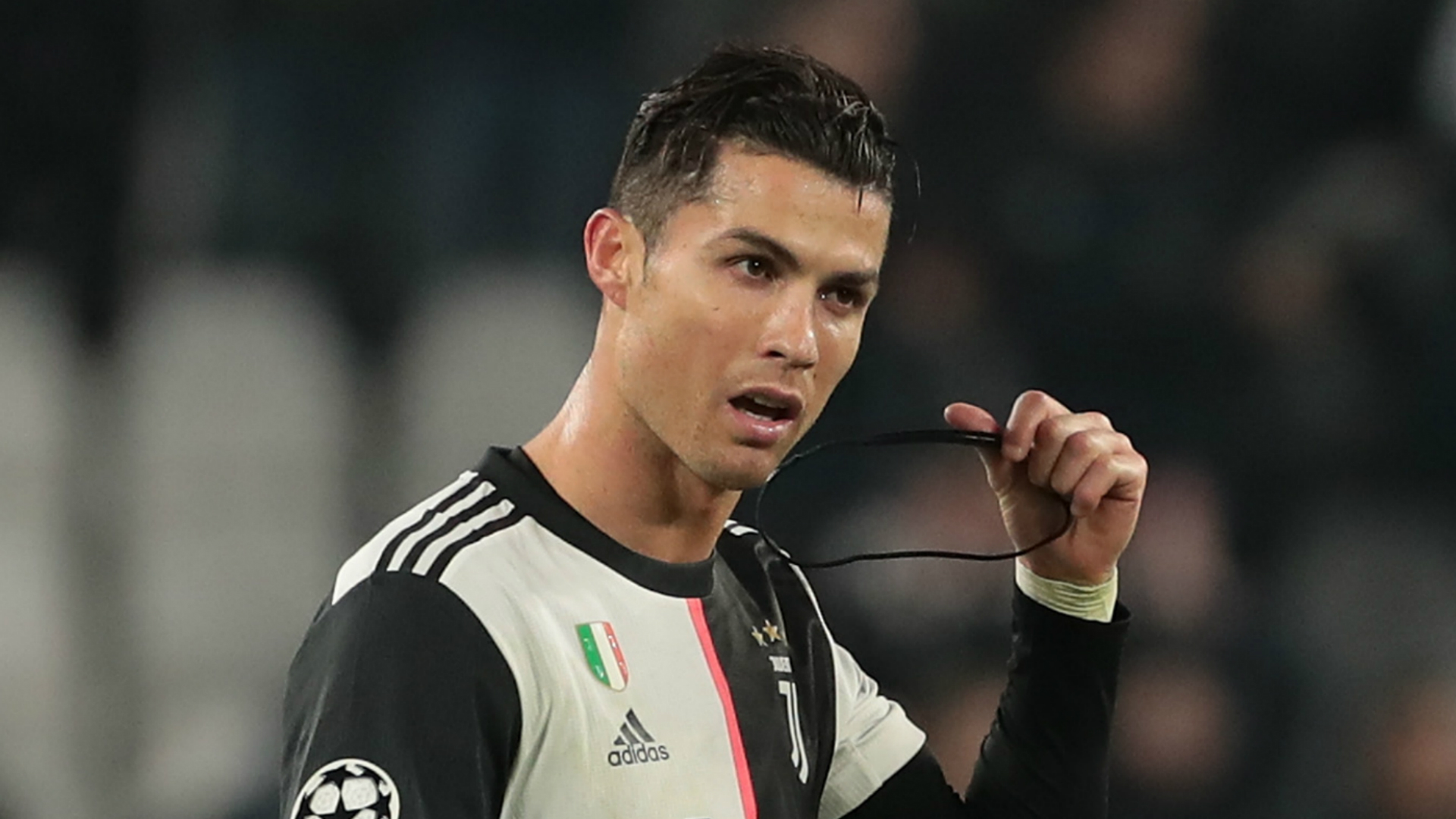 So what did those answers it cost him in the end?

Well, Nabil failed the paper by just one mark.