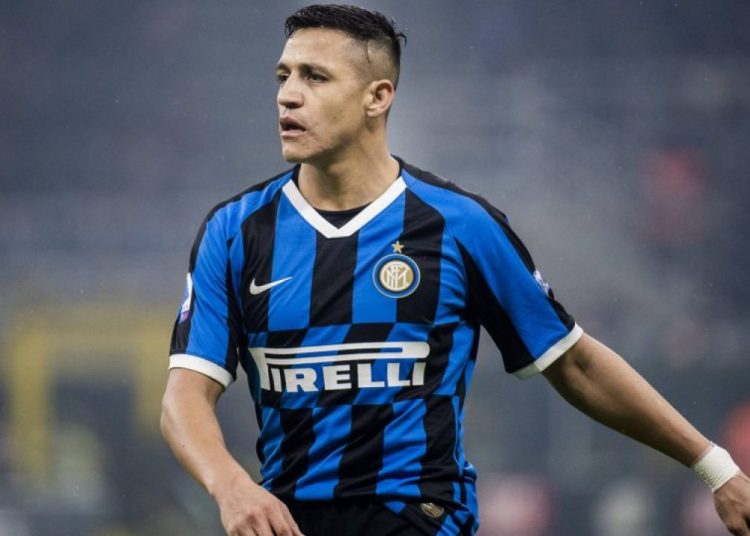 Sanchez moved to the Serie A club on a one-season loan in August 2019 and has made 29 appearances for the San Siro side, scoring four goals.

Sanchez, became the first Chilean to play a competitive game for Man United after moving from Arsenal in January 2018, with Henrikh Mkhitaryan heading in the opposite direction.

He scored five goals in 45 appearances for the Reds Devils, with highlights including two assists in the remarkable 3-2 comeback win away to Manchester City in April 2018.

Sanchez, could yet have a quick reunion with the Reds this season, with United and Inter both still in the Europa League, although the two clubs could only face each other if both make it through to the tournament’s final in Cologne.