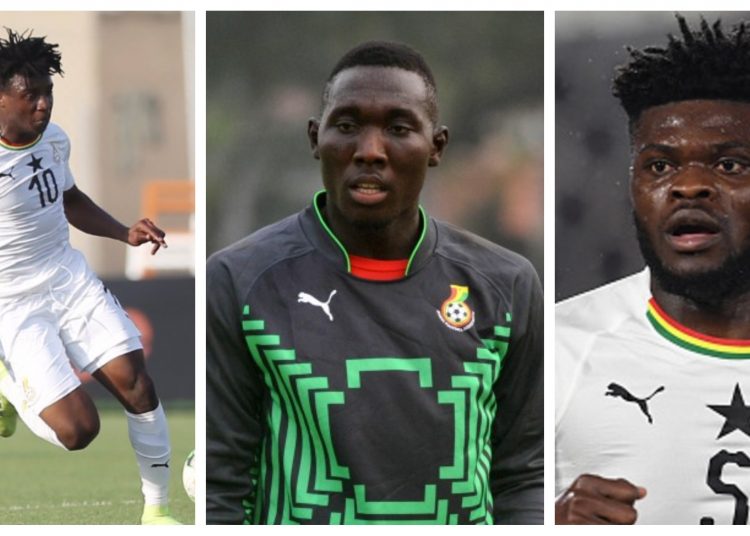 The Ghana Football Association has recently reiterated its commitment to reviving colts football in Ghana.

The colts system has hitherto served as an avenue for producing talents for all of Ghana’s national teams at all levels.

The core of the team that qualified the country for its maiden world cup appearance in 2006 all came through the colts system.

In recent years however, the emergency of football academies in the country and their accompanying success, which coincided with the decline of colts football, has led to raging debate on which system will produce better results going foward.

The likes of Right To Dream, Africa Talents, West Africa Football Academy (WAFA) among many others have seen emerging influence in the national teams, causing people to rethink the country’s football grassroots structure.

While the debate rages on, Citi Sports research has put together the full list players to have made their full debuts for the Black Stars of Ghana in the last 5 years.

Interestingly, out of the 35 players, colts football leads the way with 17 players. The academies have contributed 11 while 7 players have been trained by foreign-based clubs.

Ajax’s new signing, Mohammed Kudus, Yaw Yeboah and Raphael Dwamena are among the young lads trained by football academies to make their debut for the Black Stars of Ghana.

With colts football, a the likes of Richard Ofori, Thomas Partey, and Kasim Nuhu have gone on to solidify their spots in the first time.

The likes of Andy Yiadom, Kwesi Appiah, and Caleb Ekuban have made their Black Stars debuts and are gunning to making their stay permanent in the team.