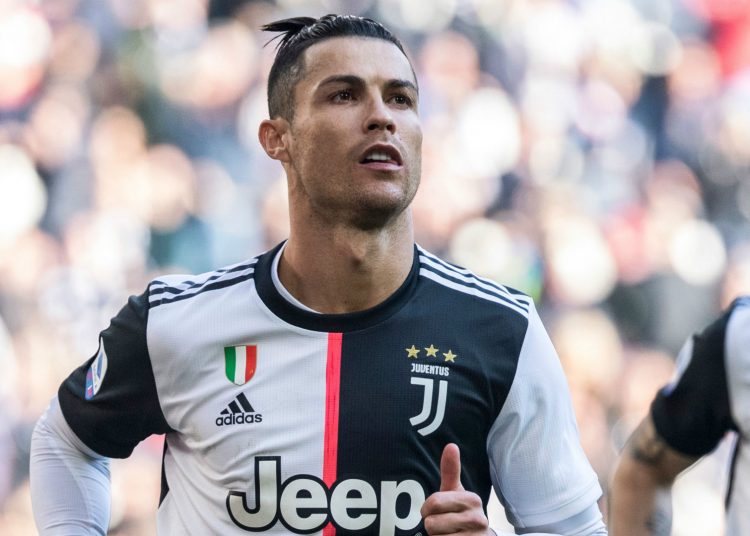 Juventus lost the first leg in France 1-0 before football was suspended because of the coronavirus pandemic.

Forward Ronaldo, left out of Saturday’s domestic season finale against Roma, has not played since 29 July.

“Ronaldo is training in the right manner,” said Sarri.

“On Wednesday he scored an excellent goal in training. He played many games in a short time, he rested a little and now he has trained with intensity and strength.”

Ronaldo scored a hat-trick as Juventus overturned a 2-0 first-leg deficit to beat Atletico Madrid in the last 16 last season.

“This will be a game that we will need play with a clear head,” said Sarri.

“A great performance is needed. Lyon has grown a lot and become solid defensively.”

Sarri is hoping to have Paulo Dybala available. The Argentina striker has scored 17 goals in all competitions this season but missed the last two league games because of a thigh injury.