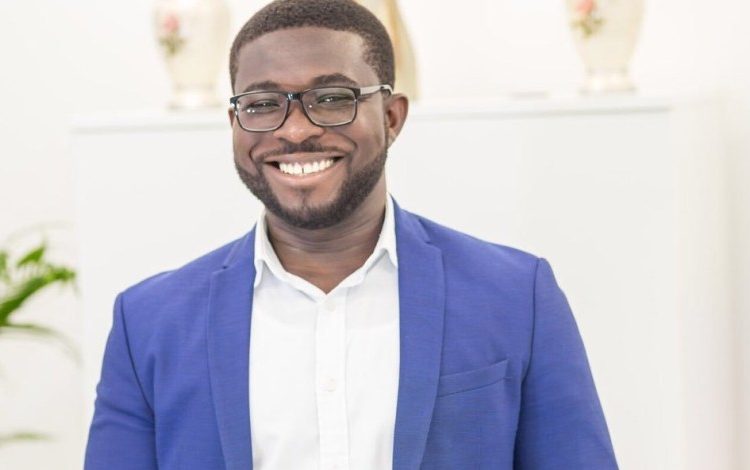 The Kumasi-based club, who have been without a CEO for the past three months, unveiled Amponsah in front of supporters at the Sports Hotel in Kumasi on Friday.

He has been tasked with overseeing the club for the next three years and he has been outlining his plans for the club.

“We will create jobs for the youth of Asanteman, in particular, and Ghana.

“Asante Kotoko has a huge potential to create an enabling environment for businesses to thrive,” he said.

“We will use Kotoko to significantly increase the food basket of the Asante Kingdom and attract direct foreign investment into this territory.”

Amponsah was the Chairman of Division One club Phar Rangers FC prior to his appointment.