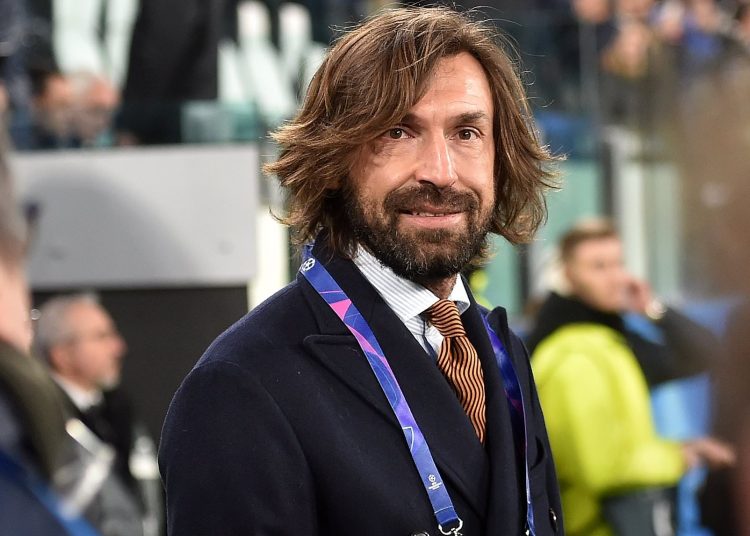 Juventus have named former midfielder Andrea Pirlo as the new manager for the team according to reports.

Andrea Pirlo is going to be the new Juventus manager. He has been choosen by the president Andrea Agnelli. Last details to be completed… and here we go ⚪️⚫️ @SkySport @DiMarzio #Juventus

He takes over from Maurizio Sarri who was sacked hours after their round of 16 elimination from the UEFA Champions League at the hands of Lyon.

Pirlo was named head coach of the Juventus U – 23 team barely a week before his elevation to the top job.

Considered one of the best midfielders of his generation, Pirlo played for the Bianconeri from 2011 – 2015 and scored 16 goals in 199 appearances while winning four Serie A titles.