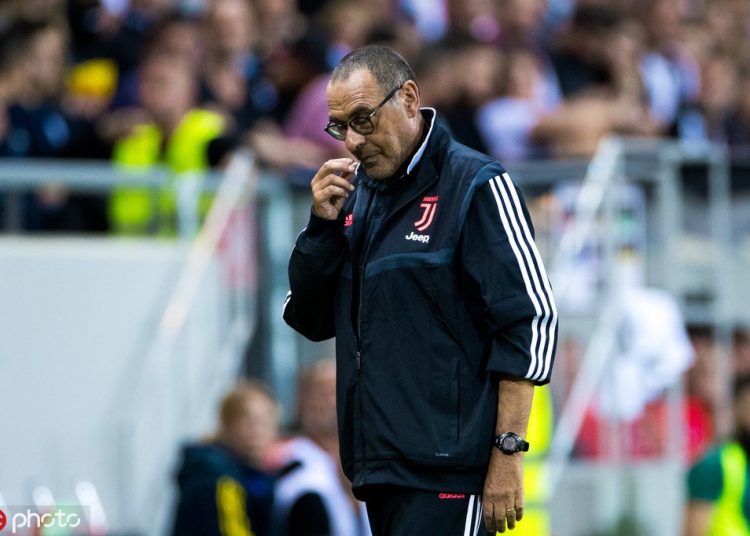 Juventus head coach Maurizio Sarri has been fired according to reports in Italy.

The Italian Champions produced an uninspiring display that resulted in their Round of 16 exit in the UEFA Champions League against Lyon.

They lost out 2 – 2 on aggregate over two legs based on the away goal rule despite winning the second leg 2 – 1.

There were growing reports that his job was under threat even before their Champions League exit.

Sarri reacted angrily to questions about his future at the post game presser of the Lyon defeat just hours before his removal.

Juventus will begin the hunt for a new coach ahead of the 20/21 season.